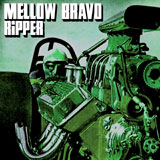 When Mellow Bravo’s debut full length landed last year I was immediately hooked by the band’s schizophrenic take on classic rock and roll. The album rocked hard but pulled from many facets of rock and roll history to drive up avenues that embraced country, 60’s soul, hair metal, punk, southern rock and a big dose of 70’s riffmongery. Now the band are offering this four track release for free download…that’s right, gratis, no pennies!!!

Initial impressions are that Mellow Bravo are taking a far more straight ahead approach here. Opening track “Feel Like Dancin’” is a pretty straight up rocker with a huge chorus that blends the vocals of Keith Pierce and keyboard player Jess Collins to perfect effect. Imagine Hot Water Music jamming with prime time mid 70’s Thin Lizzy and you might start to come close in building some sort of mental soundscape against which to judge this.

“So Pretty” maintains the tempo but adds a hard bluesy rock and roll edge. It’s a little bit Supersuckers…or maybe ZZ Top going punk. Even then they like to throw in the odd curveball and Collins’ 60’s surf keyboards and the twin Maiden-esque guitars raise this above just being standard rock and roll fare. Not to mention yet another giant of a chorus that clings like a hungry baby to its mother’s breast!!!!

The simply titled “Party” is pretty much just that, and energetic rock and roll rush that once again brings to mind a less po faced Hot Water Music meets The Supersuckers meets Turbonegro albeit with a mid section that is pure 80’s metal cheese…and all the better for it. On top of that we get, yes you guessed it, another massive chorus. This band simply sweats big, memorable hooks like John Candy in a sauna!!!!

It’s not until fourth and final track “Low Ain’t The Bottom” that the band offer any let up in pace with a song that wouldn’t sound out of place on Raging Slab’s “Dynamite Monster Boogie Concert” album. Guitars and keyboards share the space equally on this slow burn, smoky little number that gives the vocals of both Pierce and Collin’s centre stage and builds to an impressive and weighty climax…like John Candy in a brothel!!!

The constituent influences may not be the most original thing about Mellow Bravo but the way they blend these influences with consummate ease and marry them up to some of the catchiest and memorable hard rock going is what gives them an edge far beyond the reach of the majority of their peers. Simply put, if you love rock and roll there really is nothing about Mellow Bravo that you won’t embrace as they cover it all. Plus, like I said, this little beauty is free so there really is absolutely no excuse not to grab this pronto!!! 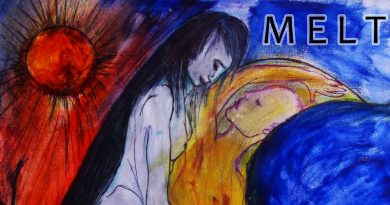 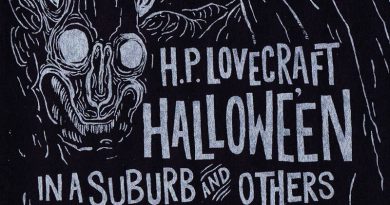