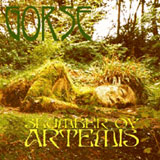 Calculon Records have an uncanny knack of finding some pretty sweet bands to release. To date the label have released product by bands such as Charger, Black Eye Riot, Sourvein, Church of Misery, Lazarus Blackstar, Blood Island Raiders…etc. Despite this impressive list a number of factors have conspired against the label to make life an uphill struggle which is scandalous given mainman Podge’s keen eye for some serious talent. It is both a shame yet understandable that he is considering knocking the whole thing on the head.

Gorse are something of a supergroup in the UK underground featuring former Hey Colossus man James Parker on guitar and vocals and Mothertrucker strummer Charlie Butler on drums. The net result is a release big on riff and short on shortcomings. This 7 track EP takes the noise/alt rock template set out by bands such as The Jesus Lizard, Barkmarket and shellac and infuses it with the mighty riff power of Sabbath by way of Torche, Kylesa and Baroness.

Pop music this certainly isn’t. Memorable hooks may be in relatively short supply here but that is more than made up for in sheer bulldog belligerence and colossal riff weight. The song here isn’t really the focus in favour of an overall wall of sound that sits on your chest and crushes the breath from your body. Parker’s angry bark may be an acquired taste but gives the music the level of aggression it needs to punch through the fuzzy barrage. The slightly murky 8 track production actually adds to the effect emphasising the guitars and the slab like crunch.

If you’re looking for a band to party down to and pull chicks…this ain’t it but if you want to pummel your head into a brick wall until you can taste your own blood then this is as good a place to start as any. 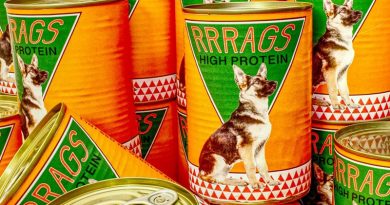