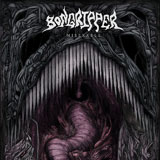 The band that everyone either loves to love or loves to hate – there’s no denying that Bongripper are peaking hard at the moment and are the band that everyone’s talking about. They are a group of guys that have cultivated a huge fan base and cult status without the help of a label; while this is a reason of admiration for many, it’s also a source of burning hatred for lots of jaded industry folk too. To refuse to conform or fit into a genre, while maintaining a “call the cops, I don’t give a fuck” attitude towards progressively changing your sound for every release is a dream that seems unobtainable, even for those with the huge financial backing of bigger labels – however, Bongripper do all of this and more with cunning DIY savvy and the help of a loyal and ever growing fanbase. It’s easy to see why so many would choose to tear their hair out in frustration, heck, if I was in a band I’d be pretty jealous of the creative freedoms these dudes have too.

Hate Ashbury and The Great Barrier Reefer were heroic takes on drone doom, while Heroin, Hippie Killer and Satan Worshipping Doom incorporated noise and psychedelia and even dabbled with ambience in places. Satan Worshipping Doom is arguably Bongripper’s seminal album and many fair-weather fans of the band will dive headfirst into Miserable expecting something exactly the same, winding up extremely disappointed. True, this is not that album, it’s not even close to sounding like it, but it’s every bit as good. Long term fans of the ‘ripper will listen to this and be able to hear a counterpart to Heroin within the three tracks that make up this hour-long opus.

An evil twin to Heroin, Miserable replaces the long passages of noise and drone with riffs so monstrous they ought to be R-rated. Much like the vast majority of their back catalogue, this album is also purely instrumental and this works in its favour – to truly succumb to the power of the riffs you need to lose yourself in them, which isn’t difficult when they take centre stage and create an auditory fortress that becomes a struggle to escape from.

This is a sonic assault of pure and utter misery; the title could not be more apt. 30-minute bruiser Into Ruin takes its sweet time over warming up, but once it gets going it becomes a slow but unstoppable brute seeking to steamroll all who get in its way. The guitar tone displays a tenacity that oozes evil and despite the fact it’s in no particular hurry to go anywhere it still manages to be harder and heavier than the vast majority of bands within this scene.

Bongripper aren’t looking for approval, they don’t make music to please other people (hence the lack of record label representation), however, they consistently put out music that’s not restricted by creative boundaries and manages to defy the laws of gravity in heaviness. Those that whinge this isn’t as good as Satan Worshipping Doom, please leave the hall immediately. 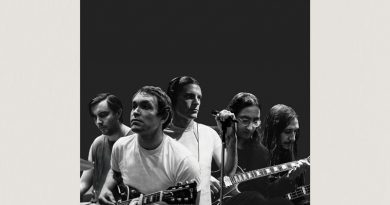 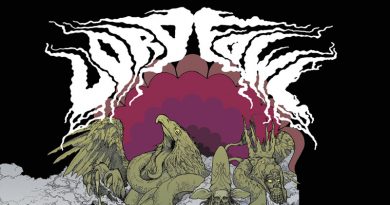