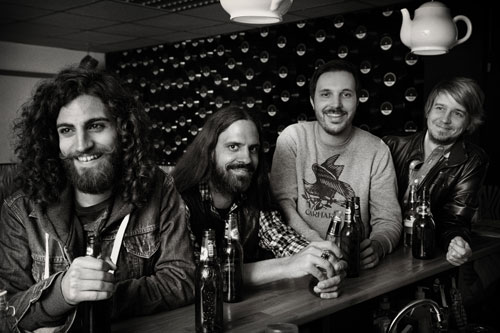 The German guys from Blues Rockers ZODIAC have just unveiled a new music video for the title track as appetizer for the upcoming new album Sonic Child, which is set to be released on September 29th in the UK via Napalm Records.

Now brighten your day up by streaming the blues rock infused Sonic Child below:

In support of their new album, Sonic Child, retro rockers ZODIAC will be hitting the roads of Europe this autumn so make sure to catch them and their unique live shows over the coming weeks, the tour schedule is as follows: 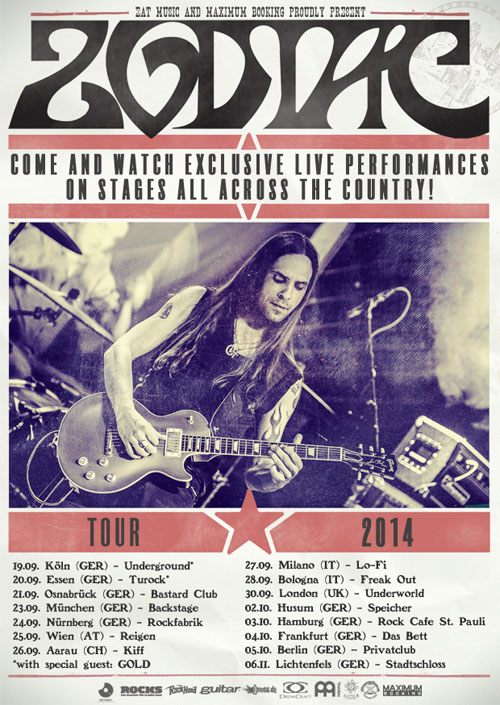 This is Rock music as it could hardly be more pure and multi-faceted. The new album Sonic Child by ZODIAC could neither assign to a specific era of music history nor a narrow-minded specified style. The songs on Sonic Child are traditional and versatile, have strong riffs and driving drums, are affected by a well-tempered influence of the blues, with a carefully selected degree of hardness at any time. Frontman Nick van Delft is the focus of the enjoyable hustle and bustle, telling of little adventures and grand gestures. Some of it seems to be located in the desert of Arizona, A Penny And A Dead Horse, whereas others seems to be in the cotton fields on the banks of the Mississippi River, Rock Bottom Blues. ZODIAC showcases the best statement on their artistic visions at the very end: Just Music. Yes, that’s the point here & nothing else! 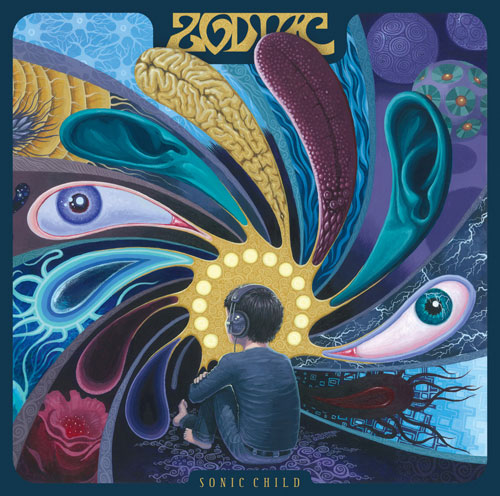 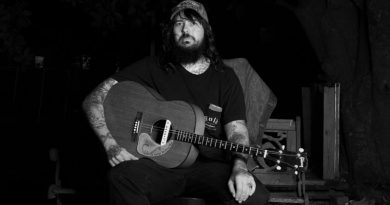