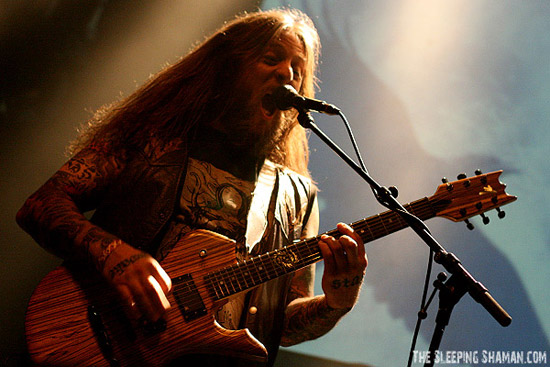 Relapse Records is proud to announce the re-release of YOB‘s psyche-doom metal classic Catharsis on vinyl. After being out of print on vinyl for over six years, Catharsis has been given the deluxe re-issue treatment and will be released the way it was meant to be presented. Re-mastered from the original tapes by Tad Doyle, the reissue features stunning new artwork by Aaron Edge, and brand new liner notes from Guitarist / Vocalist Mike Scheidt. 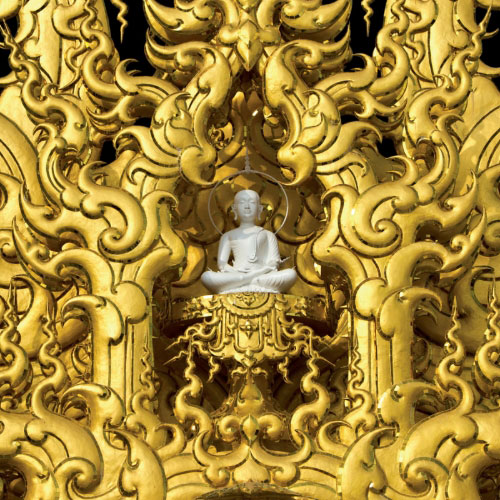 Catharsis will see it’s official vinyl re-release on March 4th in North America, March 3rd in the UK/World and February 28th in Germany/Benelux/Finland. The vinyl includes a digital download of the full album and is being pressed on four limited colour variations including gold, gold with black splatter (available exclusively at Roadburn), clear with black, bone white & gold splatter, and a special swamp green with purple & yellow splatter version that includes a blacklight poster available exclusively at Relapse.com. Pre-orders are currently available via at THIS LOCATION, the full album can be streamed HERE, while a trailer with detailed pictures of vinyl colors can be viewed below.

Additionally, YOB will be headlining Roadburn Festival‘s official Afterburner party on April 13th in Tilburg, NL alongside Triptykon, Avatarium, Morne, Bolzer and many others.