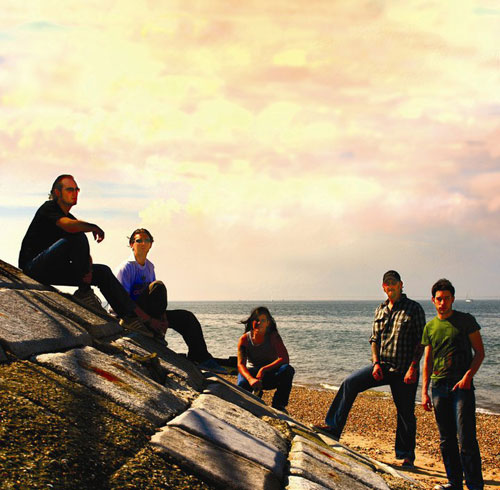 YAWNING SONS is the result of a unique collaboration between musicians from different sides of the Atlantic. Alone Records are proud to present the vinyl release of the desert rock classic Ceremony To The Sunset.

Limited to only 500 copies housed in a deluxe gatefold housing on either transparent yellow, red or orange vinyl this release includes the original closing album track from the studio master tapes not on the 2009 release! Ceremony To The Sunset has proven itself as a classic desert rock album and five years after initial release deserves the fullest vinyl release treatment – a revelation to fans of any and every of the artists involved, as Mark gushed in his review back in 2009 “Make no mistake, this is not an album to throw on at a party and wow everyone with a catchy riff, this is more the soundtrack to a drive out into the desert to sit on the bonnet of your truck whilst smoking a strong joint, sipping a cool beer and watching the sunset“. 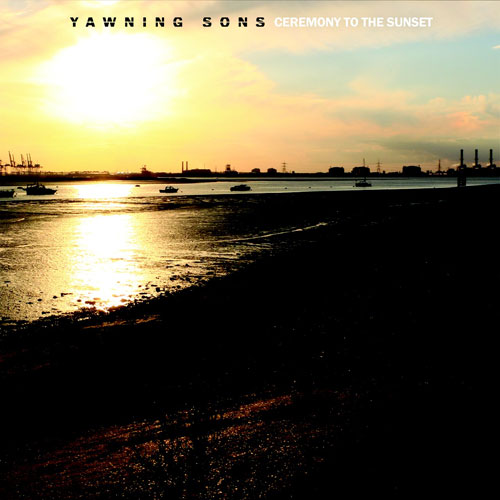 Since 2009 and this release, YAWNING SONS have gone from strength to strength releasing their first 7″ single from Abbey Road Studios in 2010 with desert brothers WaterWays and beginning live performances in 2013. Return now to the beginning of the adventure with this deluxe release and remember the freedom of music and the spirit of the Ceremony To The Sunset!!

Highly limited pre-orders are available HERE, the LP release date is October 6th and the album will also be digitally re-released on Monday August 25th.