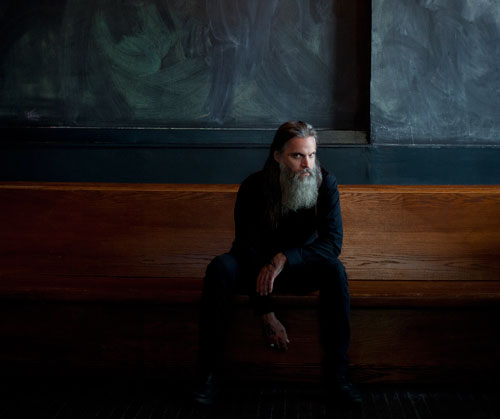 J.R. Robinson perceives life as a long, gradual process of decay. Lightness fades into darkness, while innocence succumbs to the evils of modern society. His music reflects not only this worldview but his emotional response to it. Then It All Came Down (out on 20th October in Europe), his second long-form composition as Wrekmeister Harmonies, is an exploration of that existential deterioration and an attempt at attaining a deeper understanding of its process.

Wrekmeister Harmonies’ pastoral doom has earned praise from Pitchfork, Rock-A-Rolla, SPIN, The Quietus, Decibel, and Invisible Oranges as a new form of metal composition and performance involving a wide variety of instrumentation. Employing an enormous ensemble of some of Chicago’s best talents in the metal and experimental communities, including Sanford Parker (Corrections House, Twilight), Bruce Lamont (Yakuza), Ryley Walker, Chris Brokaw (Codeine, Come), members of Indian and Leviathan and more, Robinson has created a work that is equally gorgeous and menacing. Few artists have perfected the nuances of beauty as well as annihilation, and Robinson’s mastery of both sides of the spectrum makes his a unique voice in the field of doom. 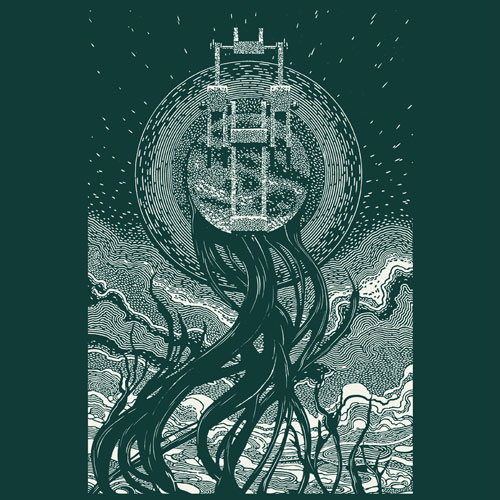 Then It All Came Down is a composition piece inspired by and takes its name from an essay written by Truman Capote following his interview with Manson-associate Bobby Beausoleil (which translates as “beautiful sun”), whose dangerous spirit and embodiment of occult ideals offer an extreme example of the light into dark transition the piece explores. An essay by Robinson about Beausoleil’s influence on Charles Manson and his ideological lineage from Alastair Crowley is available for deeper insights into Robinson’s fascination with the controversial cult figure.

The piece was debuted at the Bohemian National Cemetery in Chicago under a full moon in July of 2013, the first in an annual series called Beyond The Gate. The series continued in 2014 with a debut of another new Wrekmeister composition which will be released in early 2015. Wrekmeister Harmonies will continue to bring large-scale productions involving a rotating cast of guest musicians to unconventional performance spaces throughout 2014-15, and has a future collaboration planned with The Body.

The CD version of Then It All Came Down contains his 2013 debut You’ve Always Meant So Much To Me (previously released only on LP). The artwork was created by Simon Fowler, who has also created original art for Earth, Sunn O)), Wolves in the Throne Room and more recently, The Bug’s Angels & Devils artwork. The first 666 vinyl copies pressed on limited green colour. A very limited edition of this image was created as a print by Mr. Fowler and will be available from Thrill Jockey Records.

Then It All Came Down will be released via Thrill Jockey Records on 20th October in Europe and will be available on CD, LP & Digital Download.