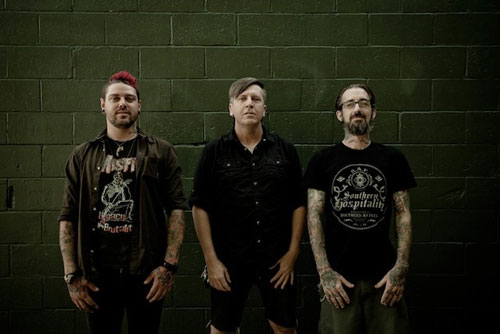 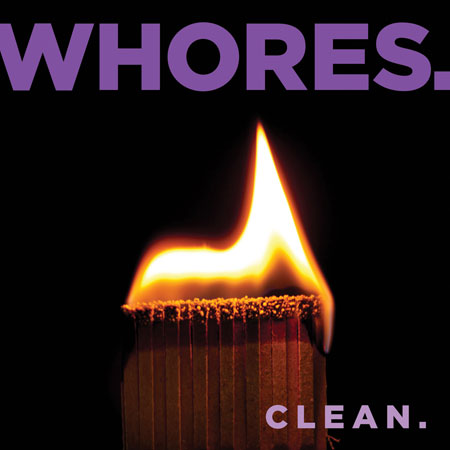 Additionally, WHORES‘ have announced a pair of record release shows in support of Clean to take place in their hometown of Atlanta, GA and Brooklyn, NY. A list of dates is available below with more to be announced shortly.