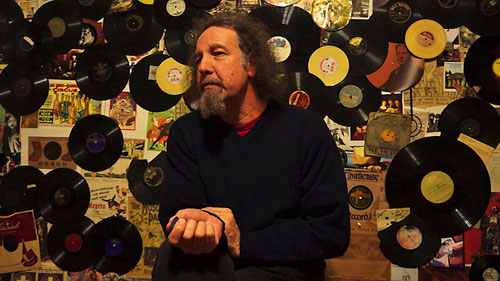 From the mind (and hands!) of one of the most brilliant guitar players of any generation (no not you Eddie Van Halen, please sit down) comes the excellent Tangier Sessions. Yes, February 16th sees the release of Sir Richard Bishop‘s newest album (his first for Drag City in nearly six years), finely and finally delivered to the fervent hands of noble devotees everywhere. Sir Richard Bishop‘s wide ranging, maxi-cultural influences are on full display within Tangier Sessions‘ outwardly expanding compositions, delivering unparalleled depth of sound from within the comforting confines of a six-string. Oh, but what a six-string! This guitar is of the ancient, parlour variety – and for Rick or anyone we’ve yet to encounter, its origins are eerily puzzling. Yet, it’s symbiosis with Sir Richard has resulted in a stone-cold classic album of acoustic explorations. 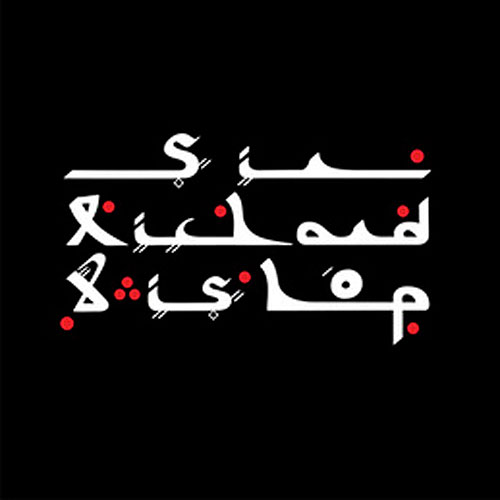 The basic concept of such an album alone should have you salivating, but hold up – there’s more to it. How often do we get the chance to truly demystify such a magic set of songs? How often do you hear tale of how an album this intriguing came to be, straight from the horse’s mouth? And how often does that mouth belong to a horse as seductive as Sir Richard Bishop? Not too often, and we are in luck, cause Rick Bishop‘s got something to say about the origin and creation not only of Tangier Sessions the album, but of the unique instrument which enchanted him so deeply as to drive him to record it.

For the complete story, both a mysterious tale that begins in Geneva, Switzerland and one that deals in the art of possession (both tangible and demonic), watch Sir Richard Bishop explain it all, himself in the video below. If that sounds like a story that’s too good to be true, almost mythical, then we implore you: don’t just take our word for it – take Sir Richard Bishop‘s.