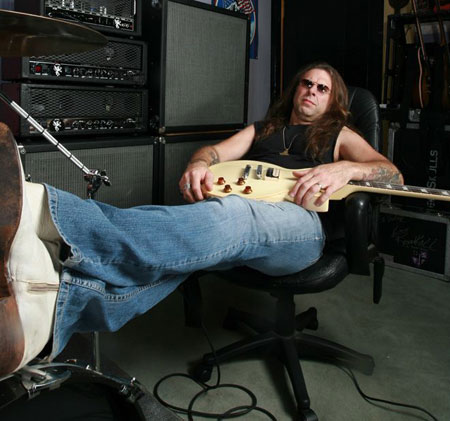 Desertfest London & Berlin are both ecstatic to announce that Victor Griffin’s In~Graved has now been confirmed to play the 2 festivals!

In~Graved Will release their self-titled debut in Europe and the UK on Friday, March 22 via Finnish label Svart Records and in the US on Tuesday, March 26 via Veritas Vinyl. This album was recorded and produced at Lakeside Studios in Knoxville, Tennessee, by Travis Wyrick (Place of Skulls) and founding guitarist/vocalist Victor Griffin.

Touring line up is as follows :