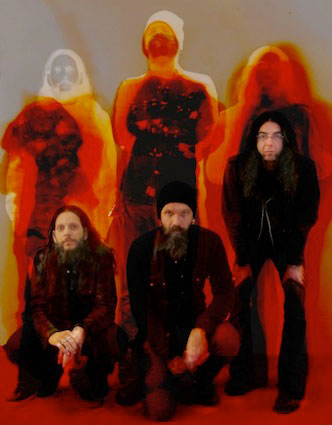 More details on Oro: Opus Primum – the first installment of the new two-album series from Italy’s supernatural doom sorcerers, UFOMAMMUT have this week been confirmed.

Already known for their attention to detail with each release, including incredibly detailed and quality artwork and packaging, as expansive and layered as every obliterating Ufomammut release is musically, this time they take it one notch higher and have completed a massive two-part album, set for release months apart.

Now confirmed for release in the UK on April 9th, throughout the rest of Europe on April 13th, and in North America April 17th, this week the artwork and track listing for the incredibly anticipated first installment of the series – Oro: Opus Primum – have been unveiled for the first time. 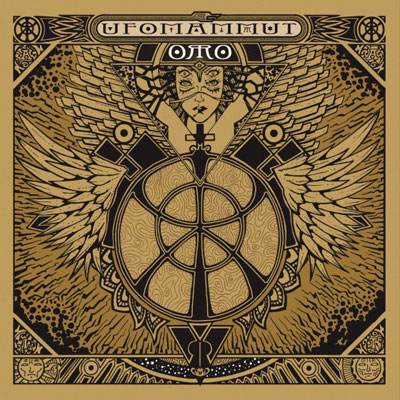 More details on the album will be released in the weeks ahead as the world awaits the arrival of Ufomammut’s latest art. The second chapter in this monolithic two-part album, Oro: Opus Alter, will be released sometime in September with more details to be unveiled throughout the months following Opus Primum.

2012 will see Ufomammut expanding their touring circles wider across the face of the planet in support of Oro. Stay tuned throughout the year as more details on the release and the act’s tour schedule are confirmed.