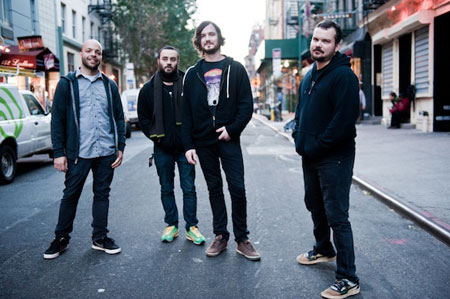 Miami purveyors of hard rock, TORCHE have announced the release of their 3rd LP, Harmonicraft on 23rd April via Volcom Entertainment. The band self-produced the album in hometown studio, Pinecrust, and delivered the finished recordings to Kurt Ballou of Converge for mixing.

TORCHE premiered the soaring first single ‘Kicking‘ from ‘Harmonicraft‘ via Pitchfork. Do check it out!

Led by vocalist/guitarist Steve Brooks (formerly of doom dropouts, Floor), Jonathan Nuñez and Rick Smith (also members of the grindcore outfit, Shitstorm) and new guitarist, Andrew Elstner, (former vocalist/guitarist for St. Louis’ Riddle of Steel), TORCHE have been steamrolling the underground-metal scene since their 2004 inception and made big waves in 2008 with the release of Meanderthal, their second full-length album. Winning accolades from both the underground metal scene that had been the band’s main support up until then as well as a whole new crop of fans who were just taking notice for the first time; the mainstream indie rock community. With outlets like Pitchfork, Spin, Paste and Stereogum piling praise upon the band for their super heavy yet totally accessible brand of melodic metal, TORCHE soon found themselves on top of the underground metal heap, not to mention plenty of Year-End lists, most notably grabbing the #1 spot on Decibel Magazine’s Top 40 Albums of 2008.

TORCHE will hopefully travel across the pond in June to perform songs from the new record, stay tuned for further developments. 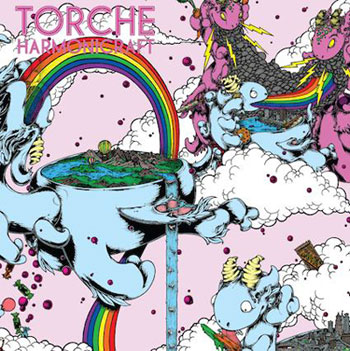 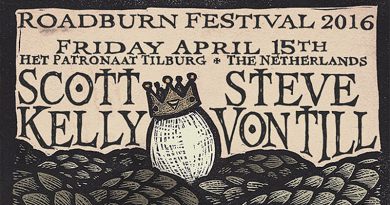