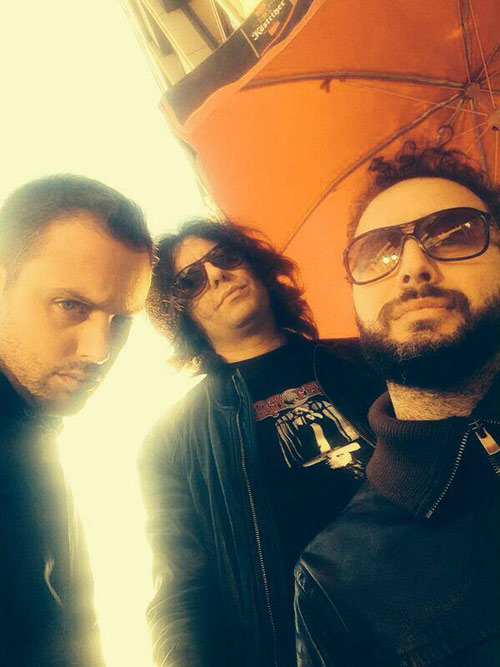 Go Down Records is proud to announce that heavy stoner dommers THREE EYES LEFT have began recording there, as yet untitled, second full length . The growth of the band is felt from the first riffs and the sound is even more massive and engaging.

The album will feature 8 tracks with a total duration of 60 minutes which will be released on vinyl via Godown Records with an additional surprise for the lucky buyers. The release is scheduled for the end of 2014 / beginning of 2015; the exact date is still top secret so watch this space!

From November, THREE EYES LEFT, the band will hit the stage to air their new material so keep your beady eyes peeled for dates, then at the beginning of 2015, an evening presentation of their new work played in its entirety is planned in the bands home town of Bologna, Italy alongside other heavy weights from Go Down Records.

Doom lovers should expect a heavy and high quality release ready to bash your ears in, so stay tuned for more news, and in the meantime, you can stream 2013’s La Danse Macabre below: