Roadburn are thrilled to announce that The Osiris Club & Zoltan will bring their cinematic feel to the 20th edtion of Roadburn Festival, set for April 9 – 12 at the 013 venue in Tilburg, The Netherlands. 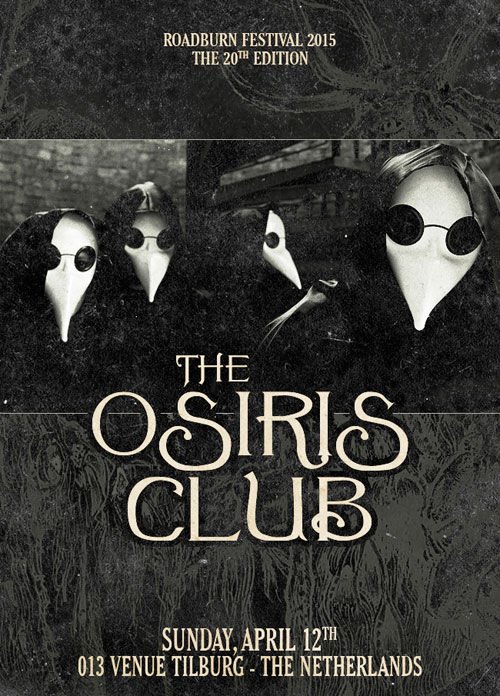 With members who have played with such luminaries as Angel Witch, The Osiris Club‘s rare live performances to date have been a riot of masks, robes, film backdrops and theatrics.

The gates will be open for an invasion of Lovecraftian beings at Roadburn 2015 when The Osiris Club will take to the stage, along with Claudio Simonetti’s Goblin playing the soundtrack to Susperia, on Sunday, April 12 at the 013 venue in Tilburg, The Netherlands. 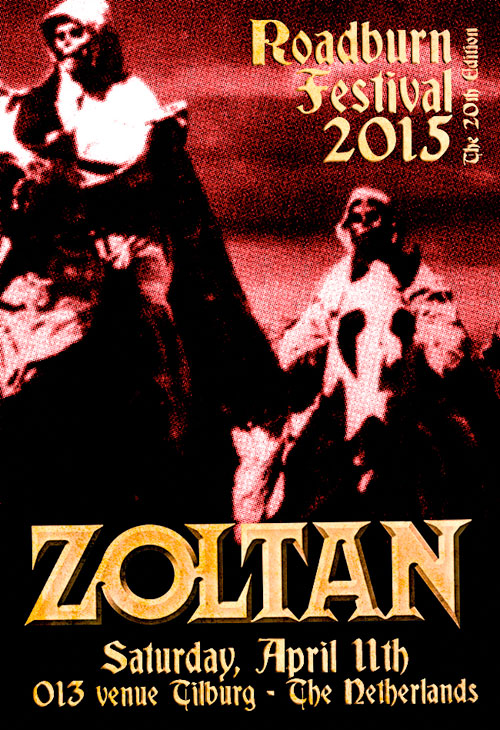 Clearly influenced by the Euro Horror underground film scene of the 70’s (and maybe a bit of the 80s, too), London based Zoltan manage to tread the line between eerie, spine chilling terror and spooky soundtrack-prog perfectly. Their two albums, beautifully recorded in full analogue glory, stand in testament to their musical prowess.

The 20th edition of Roadburn Festival is going to be a treat for those who love soundtracks (having Claudio Simonetti‘s Goblin and Mugstar on the bill, too) and we’re excited to announce that Zoltan also will bring their horror synths to the 2015 festival on Saturday, April 11 at the 013 venue.

Radar Men From The Moon Added To Lineup For Roadburn 2013; Band To Release ‘Echo Forever’ On Vinyl At This Year’s Festival