Baltimore’s A389 Recordings are happy to announce their three autumn releases, quenching your thirst for refined sonic evil. Morbid curiosity is catered for with the death rattles of BLIND TO FAITH, through the tectonic stomp of EMPIRE OF RATS and the cold goth gasps of THE BELLICOSE MINDS. Hot on the heels of releases from Full of Hell, Integrity and Noisem, this trio of releases serve to bolster the already phenomenal reputation of A389 – find out more details below: 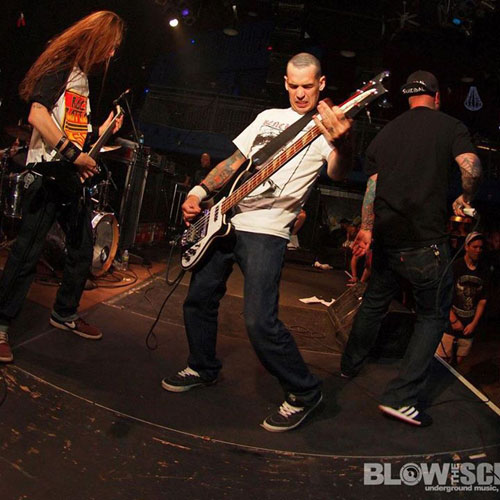 EMPIRE OF RATS debut full length is a brutal reminder that heavy hardcore is alive and well. These Ohio scene-veterans have created a perfect record that is sincere/energetic and peeved off without coming off as a paint by numbers. Absolutely outrageous solos thrown in for good measure too – never have you heard such a idyllic marriage of such volatile components. 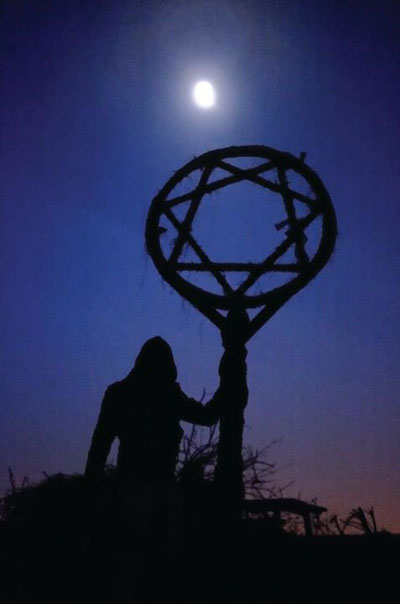 Featuring members of Rise And Fall, Reproach and Amen Ra, Belgian terrorists BLIND TO FAITH are back with a new EP featuring their three most vicious cuts to date fusing the influences of classic Earache Records bands with 90’s Cleveland hardcore. Dark and bleak, yet full of clenched rage which is constantly on the verge of boiling over and scalding the listener. Supporting Nails on their November European tour. Limited edition of 666 copies.

On tour in the UK with NAILS this November 2013, see rarelyunable.com’s gig guide for specific dates. 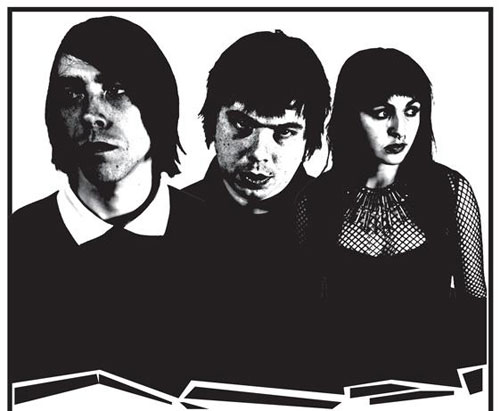 Portland’s THE BELLICOSE MINDS play an incredible hybrid of dark goth influenced post-punk with cynical lyrics and perfect vocal delivery. This is the band’s first recordings, given a full remastering by Audiosiege and released on vinyl for the first time ever. Incredibly memorable right from the first listen – between the distinctive, treacle warble of the vocals and the sparse stabs of percussion, you won’t be able to forget this band.

Stay up to date with all things A389 Recordings at the following links: