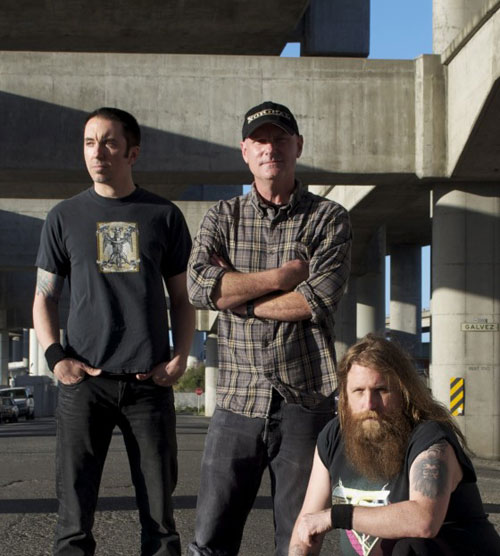 The first recordings from THE CUTTHROATS 9 since the turn of the millennium, Dissent blends organic harmonics into a bed of foundation-crumbling low-end swagger and massive amplification, bringing THE CUTTHROATS 9 back into the mix in massive style with seven slamming new tracks. To help unveil Dissent­, VICE’s music channel, Noisey, is hosting a stream of the middle track on the album, “Hit The Ground,” pimping the track as “a bassy, bluesy, almost plaintive slice of audible paranoia. It’s one of the album’s more subdued tracks, and the more melodic approach provides a nice, smoky backdrop for Spencer’s twangy yowl.”

Tune in and “Hit The Ground” at Noisey at THIS LOCATION. 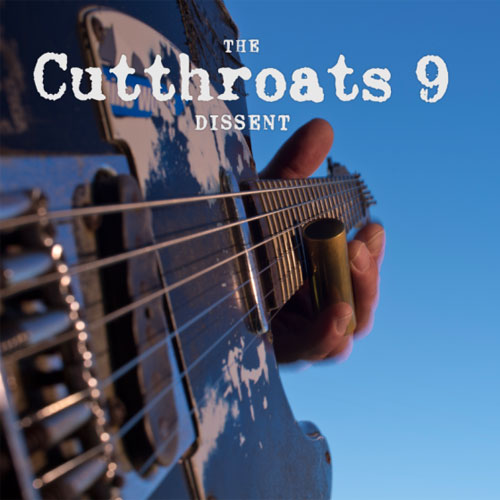 Dissent is now available in a 150-gram audiophile LP release with download card included via Lamb Unlimited and will be available on CD via longtime cohorts Reptilian Records on June 24th. The layout includes photos by James Rexroad and layout by Orion Landon (Relapse Records’ in-house artist).

Orders for Dissent are available via Lamb Unlimited HERE and via Reptilian HERE.

THE CUTTHROATS 9 recently stormed the West Coast, sharing the stage with Black Cobra and Wizard Rifle, celebrating the band’s first live dates in over a decade. New tour dates for the East Coast and beyond are being schemed upon for the coming months. Stay tuned for further updates.