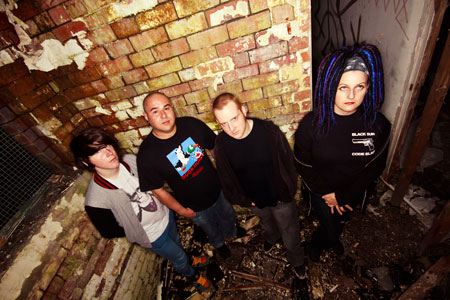 ‘Tarnation‘ is the third full length album from BASTARD OF THE SKIES, recorded by Matt Richardson at Full Stack Studio (Arkham Witch, The Lamp of Thoth, Black Magician) and mastered by James Plotkin (Khanate, OLD, Earth, Isis, Pelican). The art and design has been handled by Sean Schock (Yob, Buzzoven, Sourvein, Spirit Caravan, Brothers of the Sonic Cloth, Coffins).

The CD is released as a 4 panel digipack with booklet and is officially released today via Future Noise, order your copy from their Big Cartel store at http://futurenoise.bigcartel.com and you can also read Paul’s review HERE. 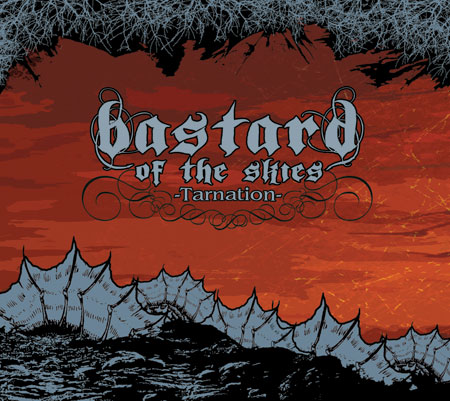