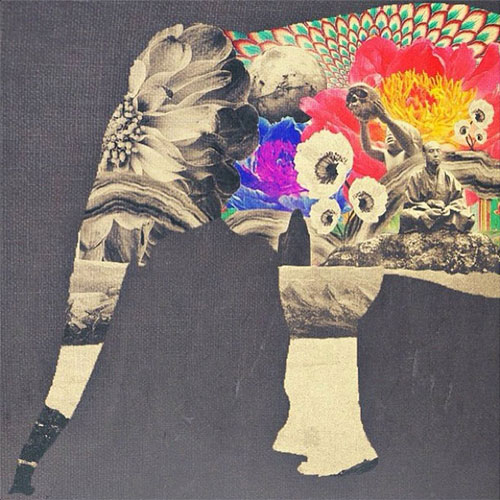 SPIRAL SHADES, the Norway via Mumbai, heavy rock project which embraces the sounds of a bygone era, have now released their debut album Hypnosis Sessions via RidingEasy Records and to celebrate it hitting the streets, Metal Underground are now streaming Hypnosis Sessions in it’s entirety right HERE.

Read on for more info about the band…

For the uninitiated, SPIRAL SHADES is Vennesla, Norway-native Filip Peterson and Mumbai based singer-songwriter Khushal Bhadra and Hypnosis Sessions, the duo’s soon-to-be-released debut album on RidingEasy Records (out on 5th August 2014) is the culmination of influences, talent and exchanges stretched over four thousand miles.

As avid fans of obscure ’70s rock, doom and proto-metal, prior to forming this unholy union both Peterson and Bhadra relied on YouTube to unearth lost music and showcase their individual talents as musicians. Each would upload their own cover versions of songs they had discovered online until one evening in the Summer of 2012 Bhadra happened to stumble onto Peterson’s video channel where he was immediately taken aback by the Norwegian’s choices and impressive guitar playing.

Piecing together tracks over a year and a half Hypnosis Sessions is a completely virtual project where everything was recorded, shared and mixed remotely, and Fear is just one of nine killer cuts on the record that exemplifies the duo’s strutting Sabbath-influence. Inescapably weighted amid granite heavy riffs and wailing worlds of stoned-out hallucinations, swirling and strutting powerfully over five minutes n length it’s a song reminiscent of ’70s recordings born out of raw production and free flowing experimental ideas.

Honed, polished and perfected the result is the creation of one of the most original hard rock albums you will likely hear in 2014.

Hypnosis Sessions is out now on CD & Vinyl and available from RidingEasy Records webstore HERE.