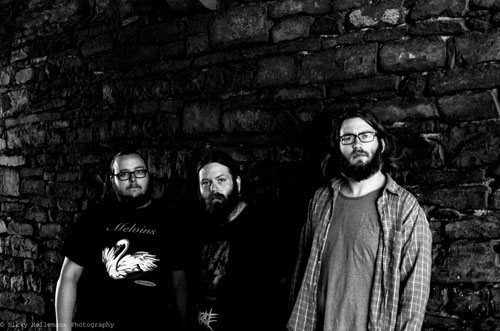 Sweden’s Heavy Post Rockers SNAILKING will release their new album Storm via the ever faithful ConSouling Sounds during September 2014 and as a taster of things to come, the band have premiered the second track from the album, Premonitions.

Storm is scheduled for a September 15th release. Pre-orders will be available from from August 15th and will be released on two formats; A gatefold digifile CD, and a gatefold vinyl album. 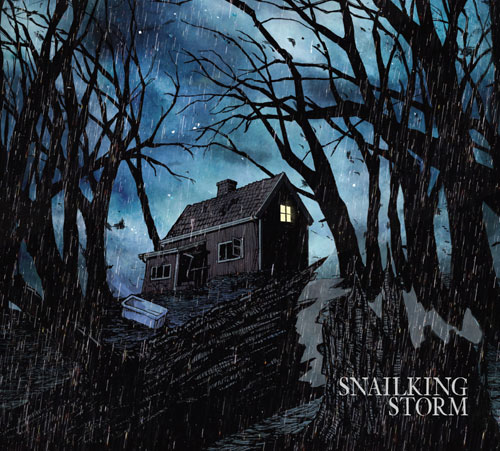 The vinyl is limited to 300 copies, with 100 on a blue haze clear/black and 200 on black. The CD will come with an extra track, so every vinyl order will receive the CD too. Just to have the best of both worlds.

More news will follow soon, in the meantime, check out Premonitions below and our thanks go to Sander from Echoes And Dust for asking us to re-post this.