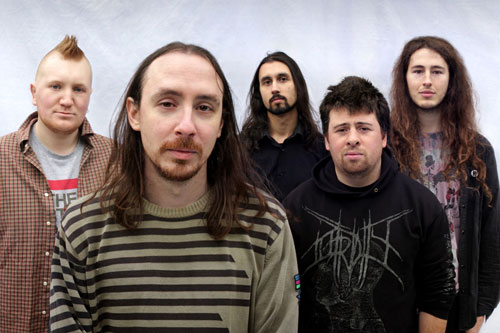 Brighton’s finest hard rockers DEATH APE DISCO are delighted to announce the release of their new single and accompanying video for ‘10,000 Years’. Fresh from its premiere with Metal Hammer, you can catch the video below…

The video, directed by Andrew Marshall (Skunk Anansie, Placebo), places the band directly inside the skull of the burning Supervolcano, the symbol of their massive debut album. A ferociously expansive sound with massive hooks, huge riffs, and a keen ear for the melodic, ‘10,000 Years’ is trademark DEATH APE DISCO.

Download Supervolcano for free from their Bandcamp page HERE: 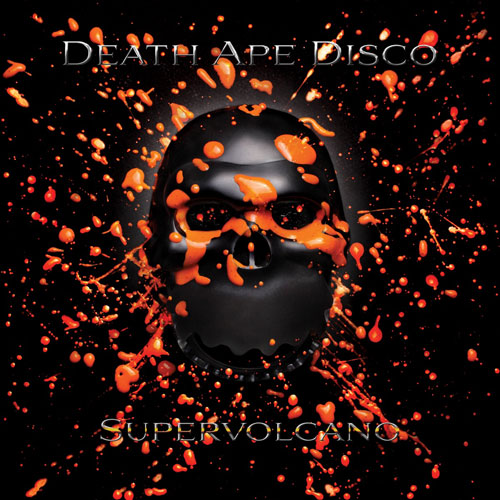 Despite the success of their debut album, this band are not resting on their laurels, already hard at work on their follow-up release and with a further two mini-tours arranged for the near future. On this basis there’ll be plenty more going bananas for DEATH APE DISCO in the years to come.

It was also announced yesterday that DEATH APE DISCO will open the Metal Hammer Stage at this years Desertfest which takes place over the weekend of the 25th-27th April 2014 across 3 venues in Camden, London, weekend passes are available from Leeds Tickets HERE and the full line up / running order can be viewed on the DesertFest website HERE.