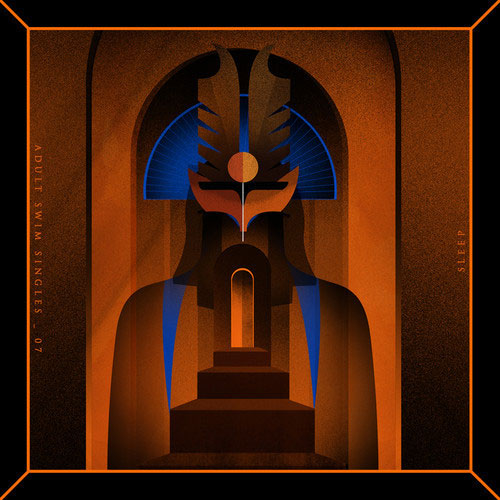 The Clarity is SLEEP’s first recorded output since the trials and tribulations, of the not so ill-fated, Dopesmoker, which today stands as a prominent landmark release, and although it’s not the original line up, joining Al Cisneros (bass/vocals) and Matt Pike (guitar) on drums is none other than Jason Roeder of Neurosis who has been bashing the skins with SLEEP on the live circuit for a while now.

SLEEP’s The Clairity will be available as a FREE DOWNLOAD via the Adult Swim Singles Series from tomorrow, that’s Monday 21st July, but in the meantime, stream it below: