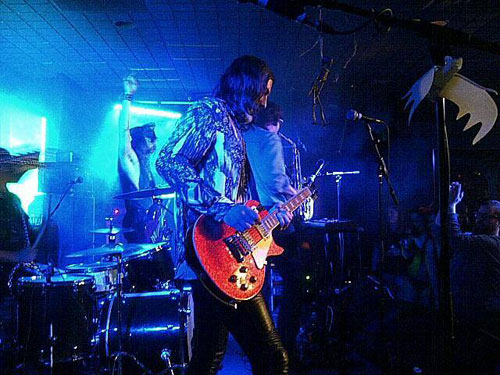 Canada’s krautrock afficionado’s SHOOTING GUNS unveil a new video for the track ‘No Fans’ which is taken from the LP ‘Brotherhood Of The Ram‘ released through EasyRider Records.

Mixing  the vibe of Canadian public access TV with 70’s Beat Club videos, the new video for ‘No Fans’ takes things way out there, trying to keep a straight face without taking itself too seriously. The album, Brotherhood Of The Ram, was named after an alleged satanic cult that brought a small town in Saskatchewan to the brink of hysteria in the early 90’s and the news clip at the end of the video is real footage.  Produced and directed by Tyler Baptist of Bad Monster Films.

Now get lost in the psychedelic sounds of ‘No Fans‘ over on Roadburn.com right HERE. 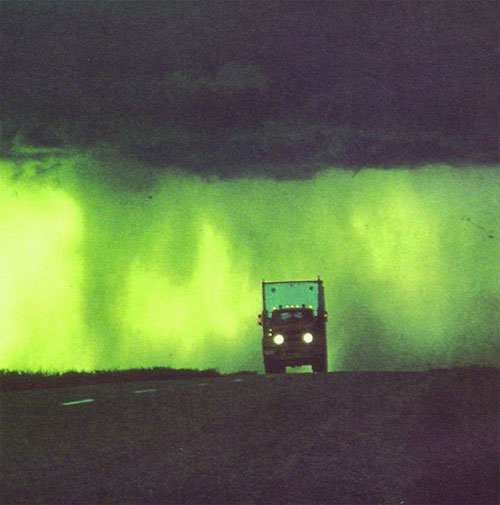 The first pressing of 500 Brotherhood Of The Ram LP’s sold out in 3 weeks of the release date.  The second press is currently available at EasyRider Records for the U.S. and the rest of the world, and in Canada you can buy it direct from the band HERE.