“The running order has been put together with the utmost precession. It took us a little longer coz we had to process extensive production details. Please don’t ask to change the running order for personal preference.”

See images below for the complete running order and you can also download a PDF version HERE. 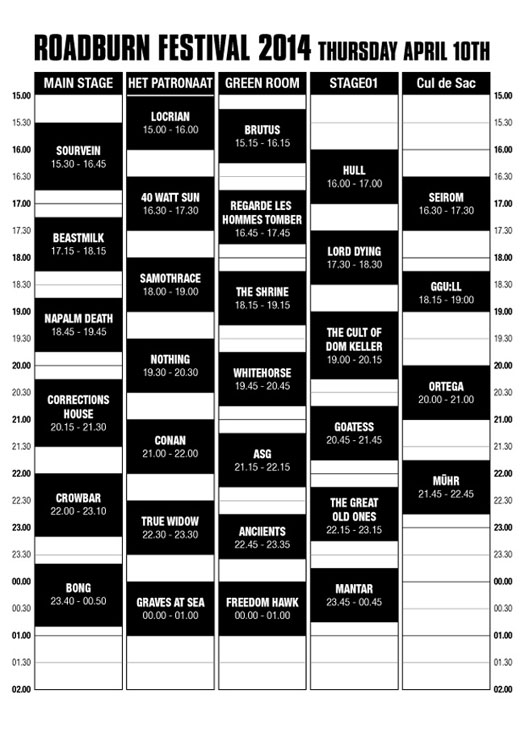 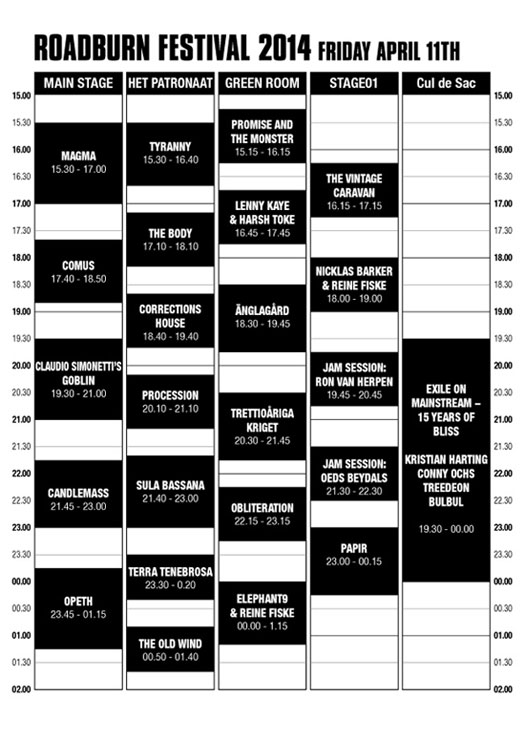 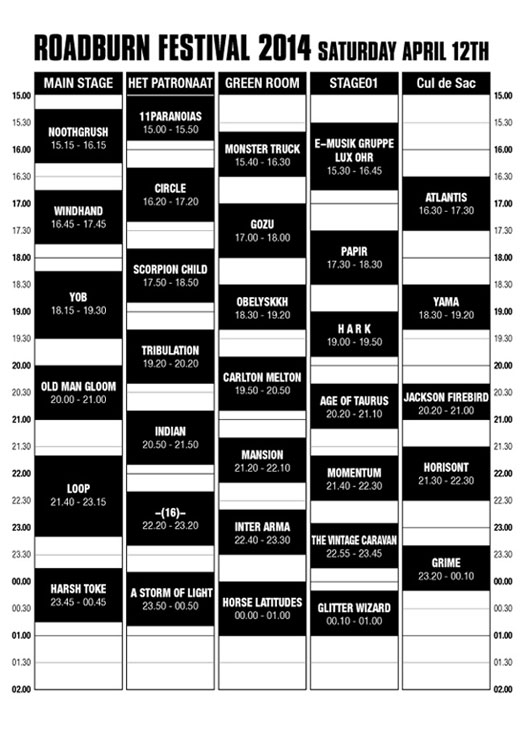 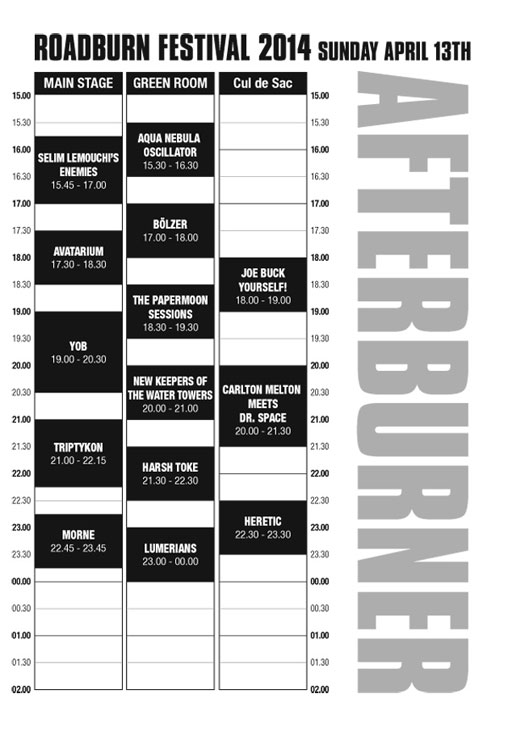