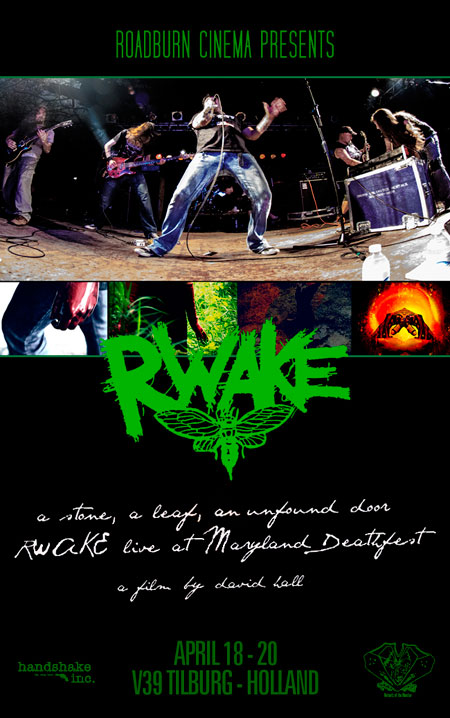 “In true Rwake, fashion we nearly canceled the week before and were flown in last minute, adding to the chaos of the event”, says Rwake’s CT. “As we took the stage, the backstage area was packed full of our closest friends and peers with their arms crossed in anticipation for the performance. This by far wasn’t our best performance musically, but the energy between the band and the crowd was electrifyingly over the top.”