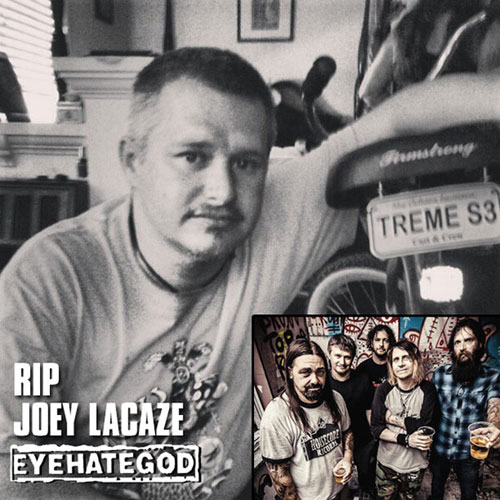 According to numerous reports out of New Orleans, Joey LaCaze, drummer of EYEHATEGOD, OUTLAW ORDER & THE MYSTICK KREWE OF CLEARLIGHT, has passed away. No further details are currently available and everyone at The Sleeping Shaman passes on our condolences to Joey’s family & friends, RIP Joey!

EYEHATEGOD just completed a month-long tour of Europe and was gearing up for a string of dates in celebration of its 25th anniversary.

It was recently announced that EYEHATEGOD would make an appearance at Philip Anselmo’s first annual Housecore Horror Film Festival this fall in Austin, Texas.

Since forming in 1988, EYEHATEGOD has defied all odds and continues to exist and persist despite personal and professional setbacks. They’ve been called doomcore, sludge and stoner rock, survived line-up shuffles, label hassles and a short-lived split. And after more than two decades of creating some of the most corrosive, vile music known to man, EYEHATEGOD still hasn’t lost the piss and vinegar that fueled it back the late Eighties. 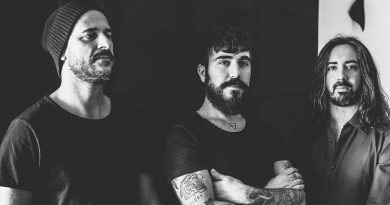