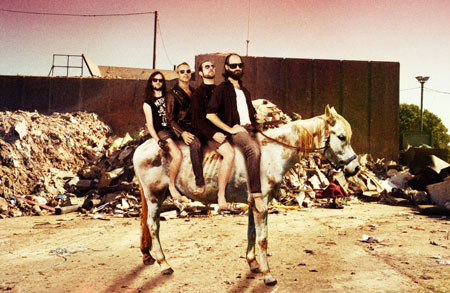 BAD GUYS is an album that rides a horse and drives a van. It doesn’t own any furniture and it hasn’t bothered sorting out digital TV, it just watched the channels disappear one by one until they were all gone. Then it kicked the screen in and broke its foot and didn’t go to hospital. It drinks, it fucks, it fights, it throws up and it gets up and fucks again.

It’s not complicated, it’s heavy rock music. There are concepts there, somewhere, but they’re crushed under a tonne of rock, and rendered irrelevant. And rightly so, because who wants to complicate a party? Stop analyzing and start nutting off. 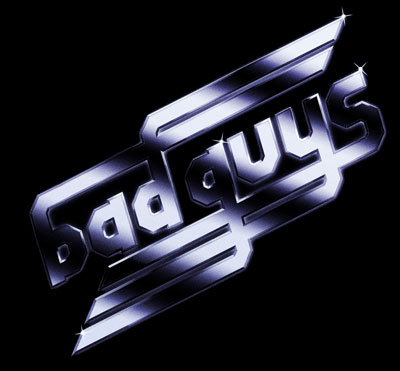 BAD GUYS will be released via Riot Season on the 4th Feb 2013 and will be available on LP, CD and Digital Download.