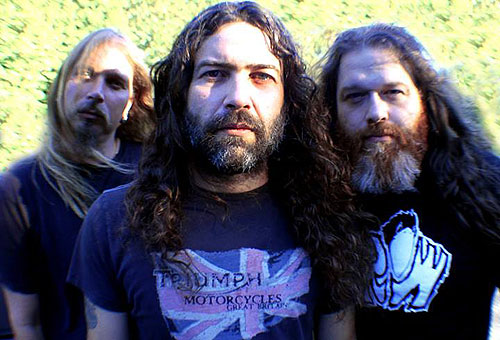 In celebration of the new album’s release, Revolver is streaming Electric Mountain Majesty for music fans in its entirety. Rev up your afternoon with a loud dose of the new MOS GENERATOR album now at THIS LOCATION!

A sprawling celebration of heavy amplification, fretboard psychotropics and kick ass heavy rock, Electric Mountain Majesty is unquestionably MOS GENERATOR‘s finest hour of its decade-plus existence. From chest-beating metal salvos like the massively loud “Nothing Left But Night” and “Black Magic Mirror” to more nuanced, slow-burning fare like the spellbinding “Enter the Fire” through to colossal closer “Heavy Ritual”, the album is an amalgam of nasty and effervescent, alternating between ugly doom tones and lofty emotiveness, resulting in an epic, colorful listen brimming with richly-nuanced, timeless music that drips with melody, muscle and cool. 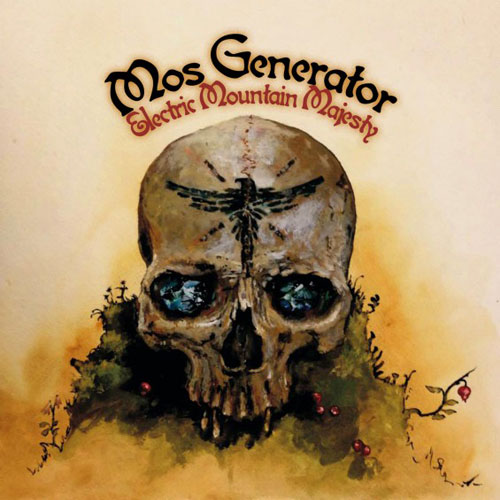