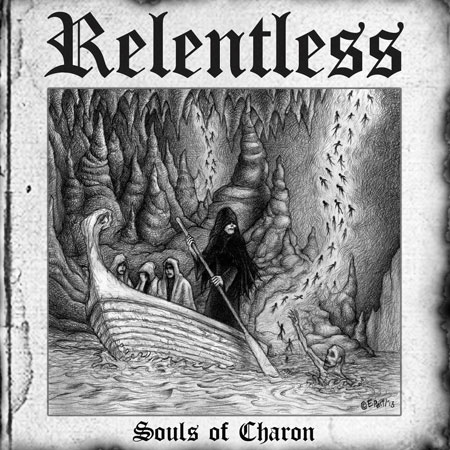 In hopes of improving their sound and for an overall better live performance Heavy / Doom Metal band RELENTLESS announce new vocalist Carlee Jackson. RELENTLESS will be re-recording their debut album “Souls Of Charon” with the new vocalist and hope to have the album released in July / August 2013. “Souls Of Charon” will be released on Chicago based Metal Music label “Do Or Die Records“.

You can stream a preview of the track “United in Darkness” with the new vocalist below.