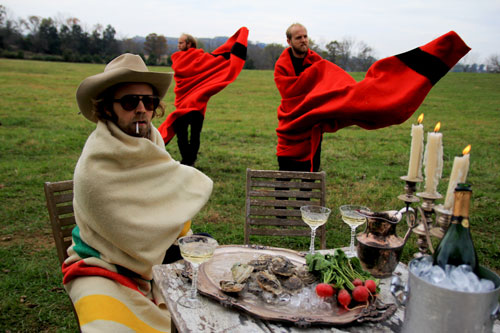 With the Virginia based brother’s newest album Innocence set to be released later this month on 27th January via Thrill Jockey Records on CD, LP and Digital formats, PONTIAK have unveiled a video for their hook laden song ‘Lack Lustre Rush’. The video directed by the band themselves is a visually minimalist affair, perfectly suited to the track’s heavy fuzz effects, searing yet elegant guitar lines and melodic vocals.

PONTIAK will be touring in the UK and mainland Europe in April and May with more dates to be added. Current list of dates can be viewed below. 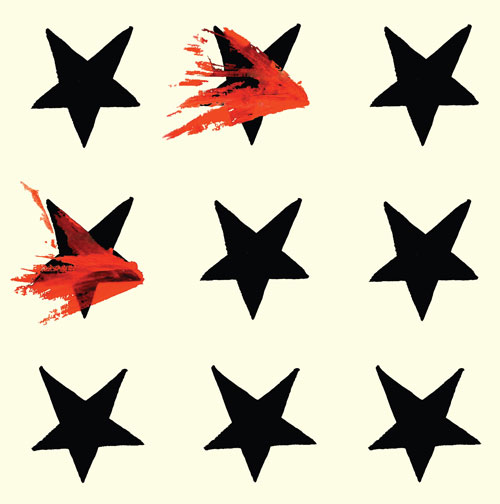