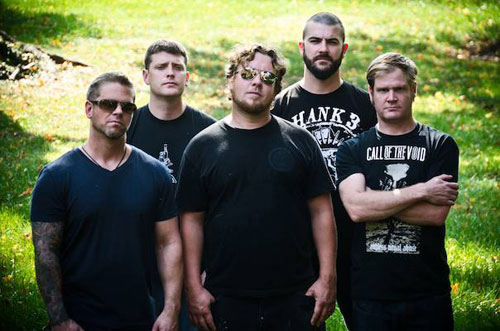 Grindcore Masters PIG DESTROYER are set to release a two song doom EP entitled Mass & Volume this fall. Previously available for a limited time as a digital only release with all of the proceeds going to the family of former Relapse Records employee Pat Egan, who tragically passed away last year, this cult release will now be available on physical formats for the first time ever.

Written and recorded during the final hours of the sessions for 2007’s Phantom Limb LP, Mass & Volume finds PIG DESTROYER’s typically break neck speed virtually come to a grinding halt with two epic songs of crushing DOOM. The album will be available on October 14th in North America, October 13th in the UK/World and October 10th in Germany/Benelux/Finland.

Mass & Volume will be limited to a one time press of 2000 CD’s worldwide and a limited run of colored vinyl, each featuring the stunning cover art from legendary artist Arik Roper (High on Fire, Sleep). Samples from the album can be heard below and pre-orders are available now from the Relapse Records webstore. 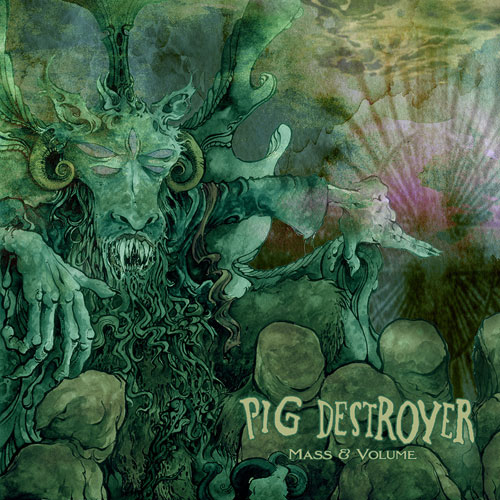 Additionally, the band has announced two special winter shows with direct support from DROPDEAD, including the band’s first ever appearance in Boston, MA as well as being confirmed for the 2015 edition of Temples Festival in the UK. The dates are listed below with more openers to be announced shortly.