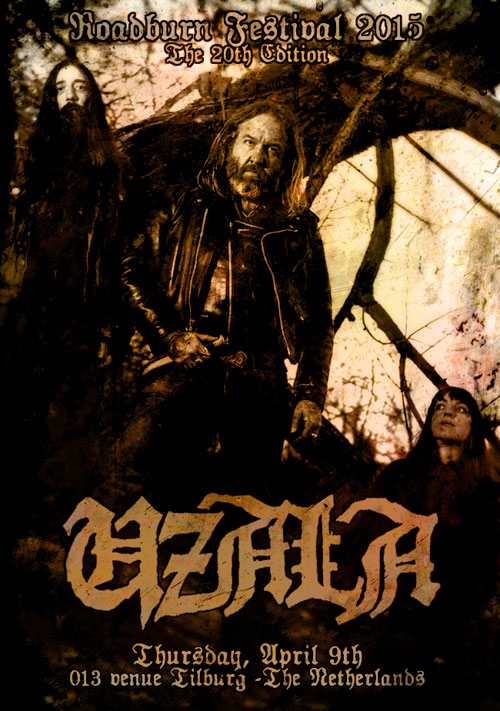 Uzala will cauterize the 20th edition of Roadburn with their narcotizing burn on Thursday, April 9th at the 013 venue in Tilburg, The Netherlands.