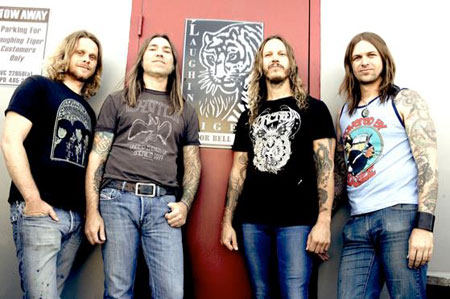 Carrying the 70’s-doom-hard-rock vibe to a new level of intensity and adding new facets to the work of art, ORCHID has succeeded in staying true to its roots while refining its trademark sound at the same time.

The Mouths of Madness was mastered by Richard Whittaker, who also took care of the latest Black Sabbath and Thin Lizzy rereleases/analogue transfers. The legendary producer had this to say: “I’ve been a huge fan of Orchid since I first heard their debut EP back in 2009, and they’ve certainly come a long way since then. So, as you can imagine, to be asked to work with Orchid on their records was an honor and a pleasure.

“The Mouths of Madness is such a well-crafted and awe inspiring album. Sonically, it’s 1974 meets 2013 which, for me, takes the Sabbath/Pentagram vibe to a whole new level.” 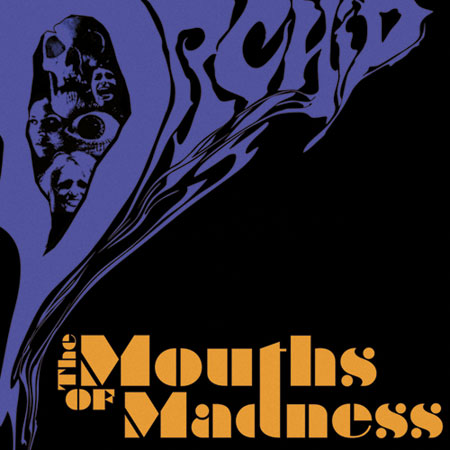 The band recently released a music video for “Wizard of War,” the first single off the upcoming masterpiece which can be checked out below.