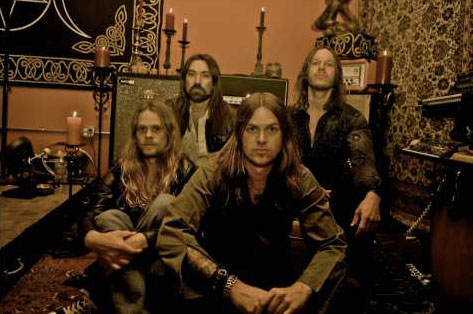 As many of you expected, ORCHID is now confirmed for the DesertFest Berlin !!!

ORCHID is an American Doom Metal band based in San Francisco, California, founded in 2007, and one of the greatest new acts of its kind. Rocking hard with their dark, psych-sonic blues assault, the band, around the charismatic lead singer Theo Mindell and his facinating psychedelic vocals, are the new darlings of the retro heavy rock scene.

ORCHID established their reputation early with the 2009 release of their first EP “Through the Devil’s Doorway” on the small indie label The Church Within. The EP quickly received first-rate reviews around the world naming it an ingenious debut for a band with an auspicious future. Shortly after this release, ORCHID unleashed their first full length album “Capricorn”, released in 2011 by the same label. The record immediately gained the band a huge following in Europe. In September 2012, Nuclear Blast released “Heretic”, their last EP to date… but not for long, as they already prepare a new one, “Wizard of War” ! Stay tuned…

As they live for writing, recording, and playing live, they tour in Europe every year, participating in many of great festivals, such as Hammer of Doom Festival in October 2011, and DesertFest London last April.

This summer, ORCHID will tour with Witchcraft (RTN), and stop at DesertFest Berlin !! 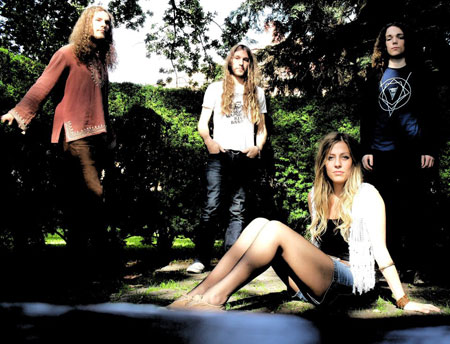 And in addition to that, it is also time for us to bring a little bit of blues to the DesertFest Berlin! We are glad to welcome the Swedish-American-French hybrid BLUES PILLS !!

Their 4-track debut EP, “Bliss”, released in May 2012 on Crusher Records, propelled them at the forefront of the on-going 1970’s blues rock retrospective ! A Spain/Portugal tour followed this release, and this year, they will play at the DesertFest !!

So come to Berlin and take your dose of this blues medicine !! 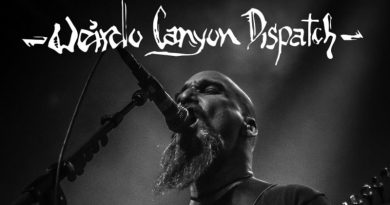