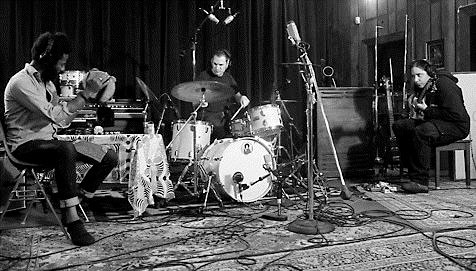 Just as OM‘s Advaitic Songs achieved a level of composition that was impossible to forsee, it might come as a surprise to hear that they handed over the track ‘Addis‘ from their most recent long player for a dubplate reworking from UK roots and dub legends Alpha & Omega. Then again, given OM‘s longstanding mantra when it comes to creating bass-heavy and sensually rhythmic songs, perhaps it should not.

The ‘Addis‘ dubplate has already emerged from other vibrational dimensions to ours, but what’s one without another? That’s right, a second dubplate is on the way, also via Alpha & Omega, for Advaitic Songs’ ‘Gethsemane’ – but for that you’ll have to wait until May 20th.

Since providing two new dubplates, one would assume Al Cisneros could use a rest. Fortunately for us, Al rests by making more music- stay alert and at the ready for “Ark Procession” b/w “Jericho” the first Al Cisneros 10″ offering for Drag City, in June. 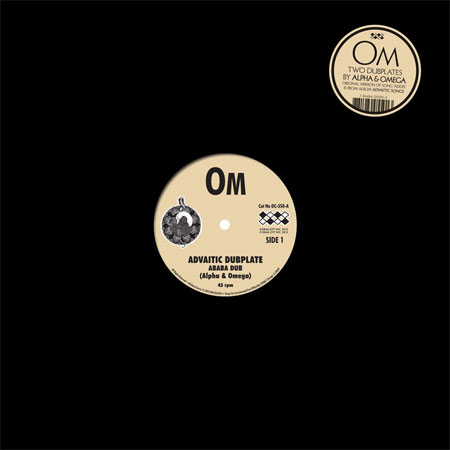 ‘Addis‘ was released on Drag City last week on 18 March with ‘Gethsemane‘ released on 20 May.