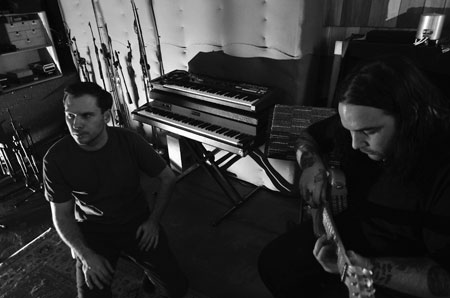 With their brand new album Advaitic Songs recently released on Drag City, Tom’s review for which you can read HERE, and having announced their London show already, OM are proud to announce more confirmed shows across the UK and Ireland as follows:

HIGH SPIRITS Premiere New Song ‘I Will Run’; New Album ‘You Are Here’ To Drop On Tuesday