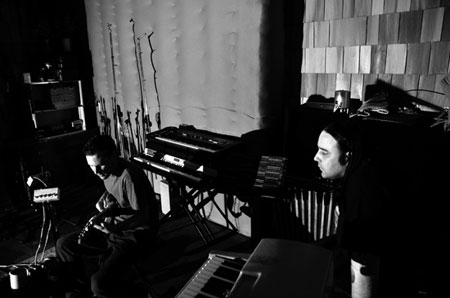 OM have offered a first taste of music from their hypnotic new album ‘Advaitic Songs’ which is set for release via Drag City on 24th July 2012.

Advaitic Songs maintains the singularity of purpose that informs the core sound of OM, yet every element reaches further than before. Whatever drone-doom genre that had been hoisted on the duo in years past has been decimated by the sheer imagination, expansive quality, and meticulously detailed arrangements of this new album. For a band that has continually followed its own course, and stood alone in its sound and approach, Advaitic Songs for certain, is the band’s most focused, progressive document. 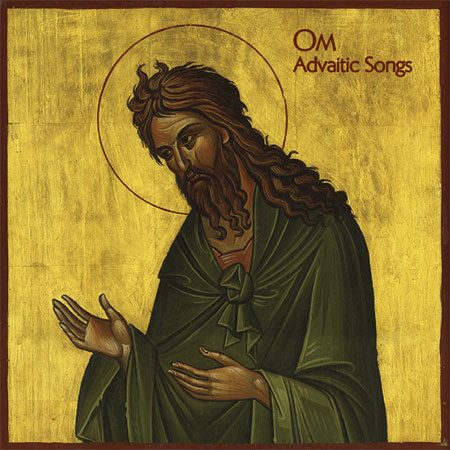