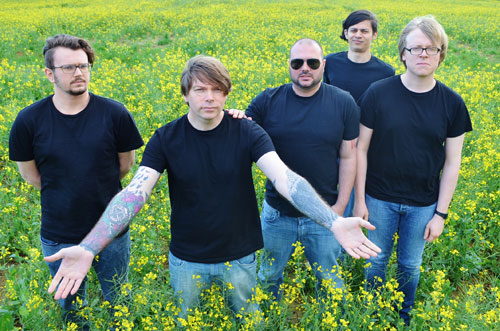 Whilst it could potentially sound disheartening to some, only one previous band has ever eventually ended up working with Holy Roar Records simply by sending them music. That band was Throats. The second band to end up part of the family in this manner is OHHMS.

If that lineage doesn’t give you an idea of how bowled over they were by OHHMS, then let them  try and explain further…

Just two tracks make up Bloom, clocking in at a combined 32 (!) minutes. They fuse together elements of doom, post-metal, prog and psychedelia in stunning clarity and power thanks to Ian Sadler at Emeline Studios and Brad Boatright at Audiosiege mastering.

Breathtaking macro minimalistic artwork courtesy of Black Sails Design more than ably demonstrates the concept of both the record and intent of this band. This is nuanced, controlled anger that knows when to lurk in dark recesses, and when to viscerally bare its teeth. 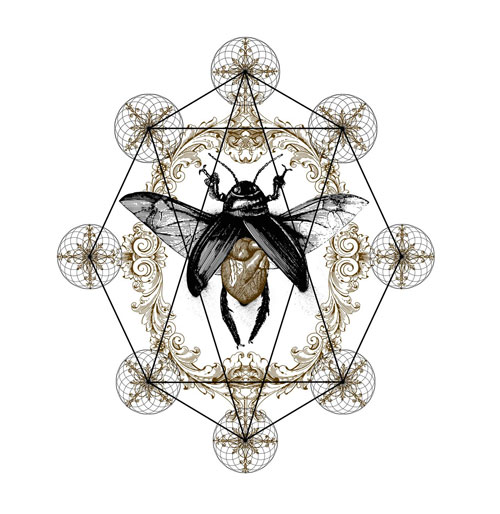 If this leaves you none the wiser, then settle in for this undulating auditory journey. In simple terms, this is a new form of mature heavy music that blends elements of doom, post-metal and progressive/post-rock, without ever losing an undercurrent that crackles with a distinct energy.

Bloom will be released via Holy Roar Records on 180g 12″ vinyl, gatefold CD and digital download on 6th October 2014 and you can catch OHHMS live at the following dates: