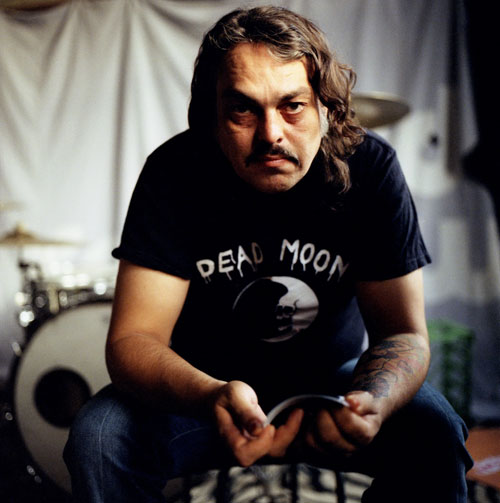 In March 2014 BABY WOODROSE will release a compilation album of vinyl 7” b-sides and rarities collected from various releases from the past 13 years. Besides b-sides and split singles released on Bad Afro Records the album will include b-sides from singles released on American, Swedish, French, Norwegian and Greek record labels. It also includes a cover of “Beat City” by The Raveonettes.

This collection of songs from the 14 7” singles BABY WOODROSE have released so far is made for the fans who don’t collect vinyl singles or are not willing to fork over the cash for the often rare and expensive singles of which most are deleted years ago.

In connection with the release BABY WOODROSE will play six shows in Denmark this coming spring:

Two songs, ‘Coming Around Again‘ & ‘Bubblegum‘, both previously released on Bad Afro Records and will feature on the compilation, can be streamed below: