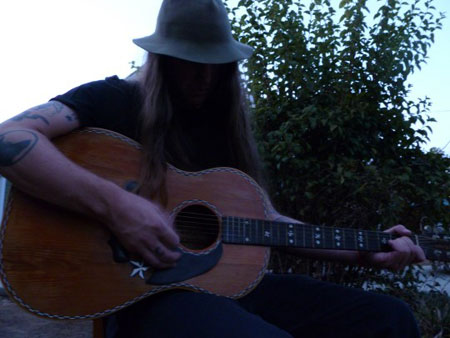 The second installment of tribute albums to late American singer/songwriter, Songs Of Townes Van Zandt Vol II, has been released this week, as yesterday, March 7th, marks the hero’s birthday.

In commemoration of this new chapter of homage to the celebrated artist, all are invited to listen to Nate Hall’s solo rendition of Townes Van Zandt’s somber classic, ‘Our Mother The Mountain,’ — a version not available on the album — now available for free download AT THIS LOCATION. 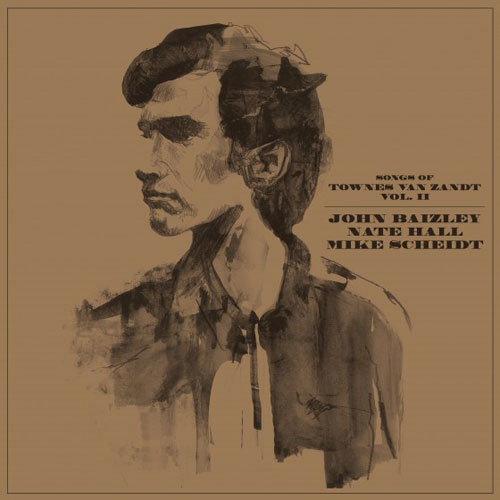 Also hear the previously unleashed covers of ‘To Live Is To Fly‘ by Mike Scheidt playing at Stereogum HERE, and the album’s closing anthem, ‘If I Needed You,’ as performed by John Baizley and Katie Jones, playing at Noisey, HERE.

In North America, order Songs Of Townes Van Zandt Vol II direct from Neurot HERE, for Europe and the rest of the world, head to My Proud Mountain HERE.