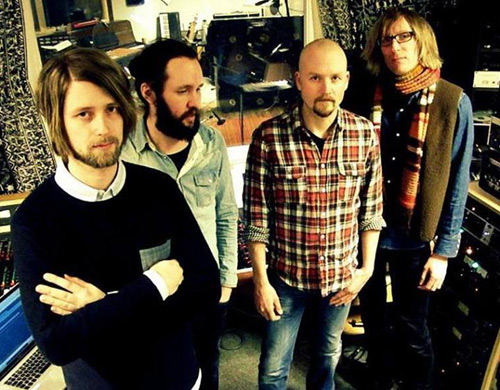 Roadburn Records is proud to announce the next installment in their ongoing Live At Roadburn series. This time its the gig MY BROTHER THE WIND played at Roadburn 2013 and is available now for FREE DOWNLOAD at the Burning World Bandcamp and for pre-order on double (but 3-sided!) vinyl.

Who is this MY BROTHER THE WIND they talk about you say, well… Led by Anekdoten‘s Nicklas Barker, the chemistry between Barker, Mathias Danielsson (guitars), Ronny Eriksson (bass) and Tomas Eriksson (drums) is really something special, as captured on their latest album, I Wash My Soul in the Stream of Infinity, recorded in only 4 hours during a cold Swedish winter’s night in 2011. 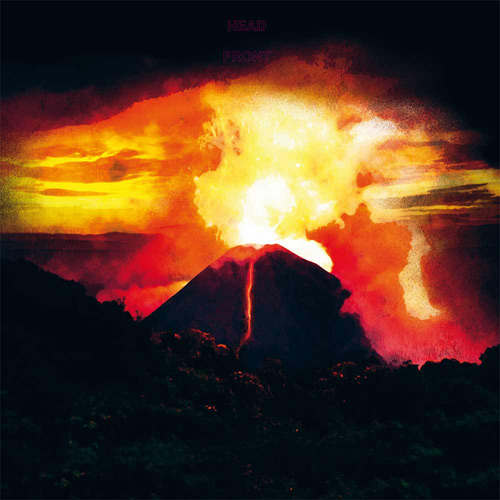 With the focus less on guitar solos and more on group virtuosity, the instrumentation is altered to create interesting and intricately layered rock soundscapes, seemingly influenced by King Crimson, Amon Düül II and Sweden’s seminal prog-pioneers, Träd, Gräs och Stenar. This particular influences serve in distinguishing MY BROTHER THE WIND‘s instrumental odysseys from the current crop of European jam-bands.

MY BROTHER THE WIND takes the best elements of improvised kraut and prog-rock, and once the spaceship has escaped the pull of Earth’s gravity, they drift into magnificent droning space rock and psychedelic orbits.

Listen to the mixed and mastered version below or on Bandcamp. If you like, you can download it for FREE, or if you can, you can donate some to the label and the band. For those who like their music on a physical format: they have a 2x LP package for pre-sale in either black, white or gold vinyl. All version also come with a CD and can be purchased on the Burning World webstore HERE.