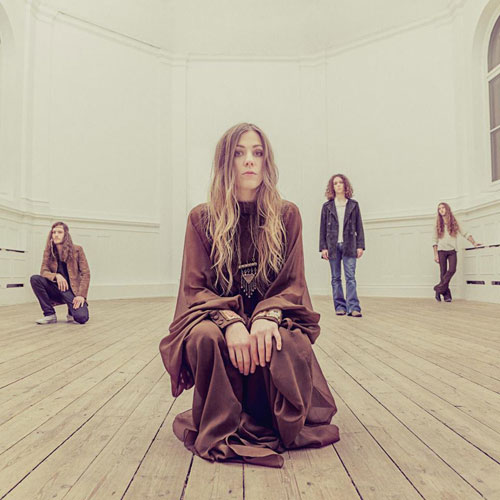 The album’s cover art was created by world renowned artist and musician Marijke Koger-Dunham, hailed as the mother of psychedelic art. Koger-Dunham designed clothing for The Beatles and Cream, created custom-painted instruments for John Lennon, Eric Clapton and George Harrison, printed posters sold at the counter culture shops of the day and was commissioned as a muralist to exercise her talents in large format for The Beatles’ Apple Boutique on Baker Street. Her striking artwork was chosen by the band because, in their own words, “it is a representation of the balance of life, as shown in all the symbolism of natural duality such as darkness and light, sun and moon, life and death. It shows how opposite forces are interconnected and complement each other to form a whole. Besides that, it looks absolutely amazing!” Can you dig it? 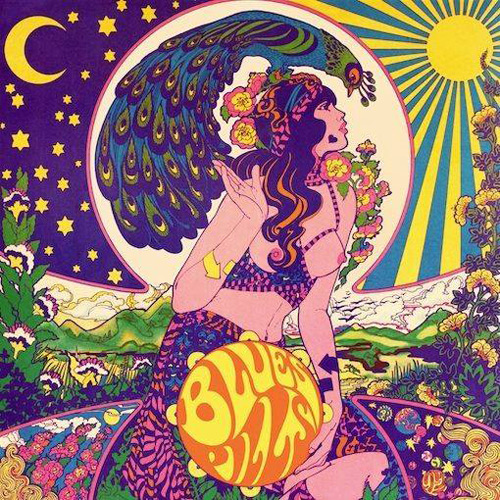 Blues Pills is available for pre-order from the Nuclear Blast webstore now at THIS LOCATION.