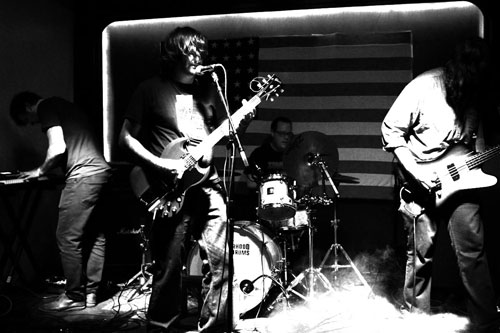 MOUNTAIN GOD, the atmospheric doom band from Brooklyn NY, have announced a series of dates in support of their first album, ‘Experimentation On The Unwilling’ (review here). Since the album was released in July of 2013, it has been described as “moving forward irresistibly, often leaning into a rather hypnotic territory before another well placed riff shakes you out of your daze and gets you pumping your first again.” Their spring dates include gigs at St Vitus and the Acheron, and culminate with what should be a hellish show with fellow Brooklyn band Throaat, and Boston mainstays Summoner and Second Grave. A limited run of ‘Experimentation…‘ cassettes will be available at each show. 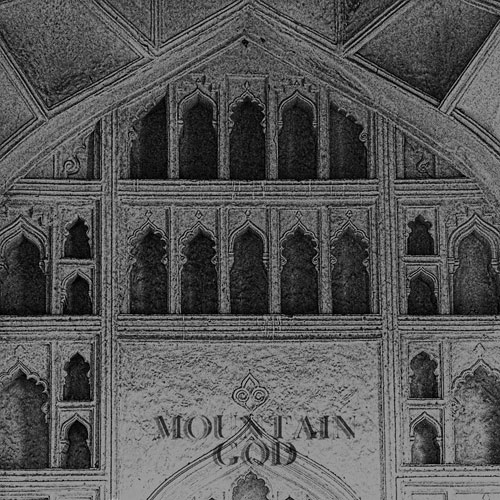 In addition, MOUNTAIN GOD will be road-testing material for their new EP, tentatively titled ‘Forest Of The Lost‘. The EP is a concept record, consisting of a single song broken down into different movements. The diverse track twists and turns over the course of 20 minutes, focusing on the plight of a medieval village, whose children disappear into the night searching for proof of a local witch, all the while their parents engage in acts of depravity and debauchery. The EP, slated for a spring/summer release, is a melding of 60s and 70s psychedelics with the heaviness, crunch, and shattering riffs of traditional doom and metal. The band will be performing this EP at the Grand Victory, Brooklyn NY on April 23rd, along with bands Jovian Drifts, We Are All Savages, and Eidetic Seeing. This is the first time the song will be played in its entirety.

ORANGE GOBLIN To Return To North America This Autumn