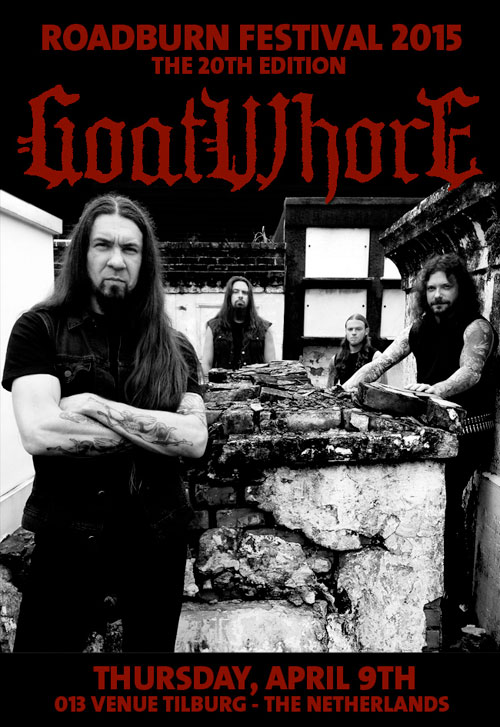 It is with regret that Walter & co have to announce two cancellations to the line up for Roadburn 2015. Recent additions, Mount Salem, and Worm Ouroboros are both no longer able to play Roadburn Festival this coming April.

Worm Ouroborous sent the following statement:
“It is with regret that we must cancel our plans to tour Europe with Bell Witch this spring. Due to personal extenuating circumstances, the trip has become infeasible at this time. Our sincerest apologies to bookers, bands, and others who have been working with us to make this trip happen. And especially to the gracious and talented gentlemen of Bell Witch who invited us to join them” — Lorraine Rath / Worm Ouroboros.

Mount Salem’s cancellation is due to unforeseen work commitments that do not allow them to travel at the intended time.

Walter & co hope to welcome both bands to Roadburn in the future. 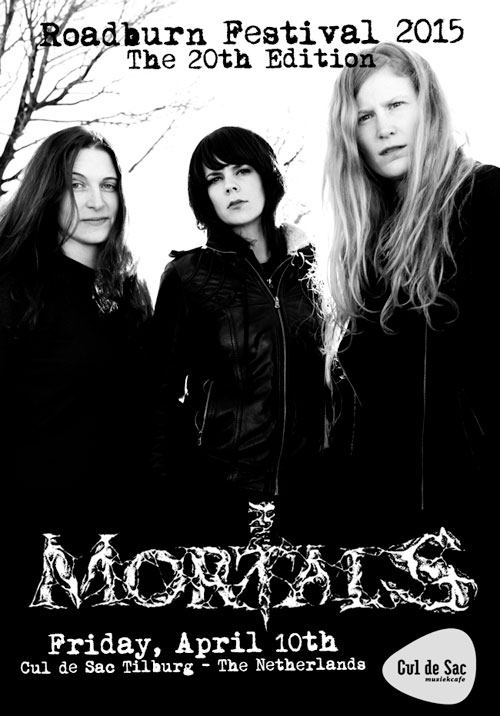 Cancellations such as these will always come as a sharp blow and will always be a disappointment. However, determined to see the bright side, it has allowed us to make some adjustments to the line up which we hope will please attendees.

They received such an overwhelming response to the addition of Goatwhore that they genuinely started to have concerns whether the band, attendees and indeed the venue would survive if they let that show go ahead at the Cul de Sac as planned. So, in order to preserve the much loved intimate music cafe, prevent broken limbs and allow a few more of you to squeeze in to see them, we will move Goatwhore across to the Green Room on Thursday, April 9th.

They have also invited Mortals to perform a second show at Cul de Sac on Friday, April 10th, which will no doubt be captivating, and shifting from stoner rock to black metal in a flash. The band‘s infectiously colossal sound lies in their ability to craft a commonality throughout a blur of dark and heavy genres.