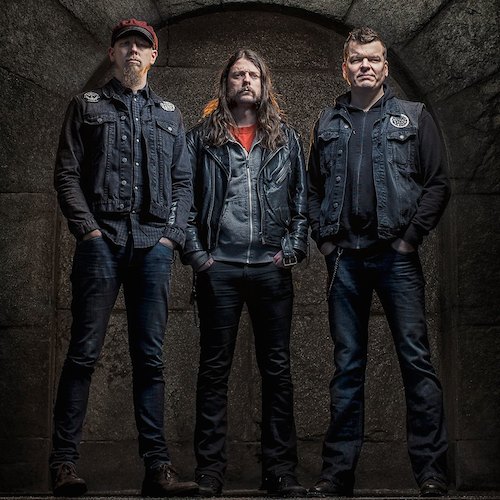 Initially formed as a side project in 2013 out of the ashes of Swedish bands Marulk and Rotten Sound – comprising of guitar player and vocalist Thomas Jäger, drummer Esben Willems and bassist Mika Häkki – MONOLORD emerged as one of 2014’s heaviest, loudest and best-loved breakout bands.

So for those left dumbfounded by the heady mix of mania and tinnitus that came free with the Gothenburg trio’s impressive debut album, the suggestion that this year could see an improvement of any kind might seem impossible to believe. Empress Rising was not just lauded over; many believed it raised the bar for the genre with its doom-metal powered by psychedelic grooves, immense heaviness and cosmic cohesion marking it out instantly for cult classic status. Voted number one doom release of 2014 by CVLT Nation it was also featured in countless end of year lists (Metal Sucks, New Noise Magazine, Heavy Planet and Vinyl Factory to name a few); “This is a record no doom devotee can afford to miss, laying out a veritable smorgasbord of great riffs and electrifying moments. Remember the name.” (Rock-A-Rolla)

This April however Monolord return to unleash Vænir. Named after the biggest lake in Sweden, the overall effect of this eagerly awaited album can only be described as vast. Colossal in fact, with the only true metric of certainty being at forty-eight minutes long, across six epic tracks (including the recently released single “Cursing The One“) Vænir has the power to level everything it its path.   Vænir by Monolord will be released on 28th April 2015 via RidingEasy Records. For fans looking to experience the sheer power of the band live, Monolord take to the road this February across Europe with fellow Swedes and RidingEasy label mates Salem’s Pot. (See dates HERE.) 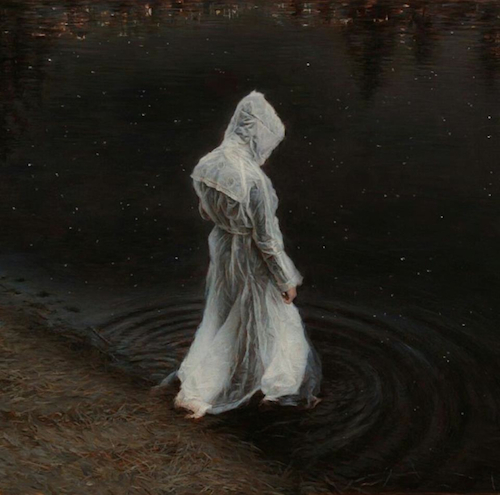