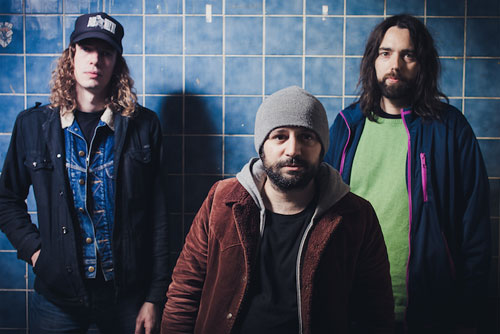 French stoner rockers MARS RED SKY are ready to hit the road of the clubs and festivals to present their new album ‘Stranded In Arcadia‘, due out this spring on Listenable Records.

After a critically acclaimed first album and hundreds of gigs across Europe and America, France’s emblematic stoner rock trio MARS RED SKY is now taking its music to a brand new level with their long-awaited second full-length ‘Stranded In Arcadia‘. Heavier than ever, the band formed by Julien Pras, Jimmy Kinast and Mathieu Gazeau will take you further into its very own world of fuzz and psychedelia, a journey to a wondrous imaginary place called Arcadia… 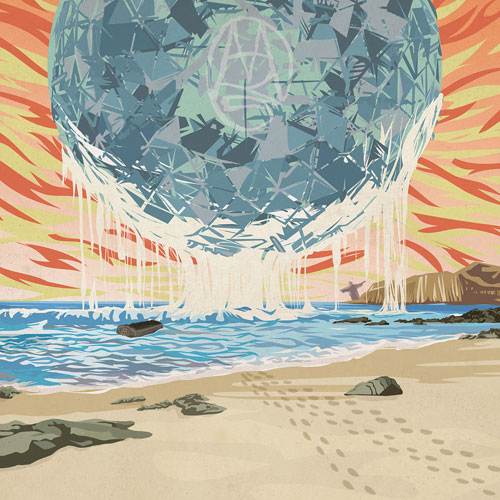 MARS RED SKY have recently been announced to play a handful of clubs and festivals in Europe, including heavy metal finest Hellfest in France and Stoned From The Underground in Germany. The band was also invited to join French rock band Détroit on tour for five shows this spring.

On the occasion of the release of their new album ‘Stranded In Arcadia‘ in Europe on April 28th, MARS RED SKY announced a release party in their hometown Bordeaux on May 15th. The band will perform a classic live set alongside Russian rockers The Grand Astoria, as well as an experimental video and sound creation featuring Julia Al Abed. More info and pre-sales are available HERE.

Roadburn Cinema: On The Road, Season Three – Black Sabbath And The Birth Of Heavy Metal 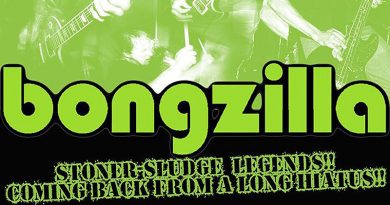