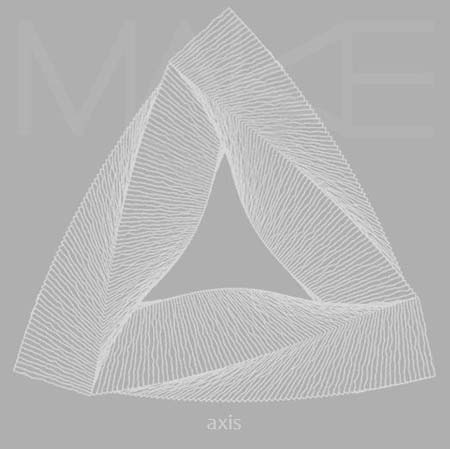 Says guitarist Scott Endres of the new EP: “It’s not necessarily meant to be a cohesive statement but rather ideas we had which didn’t necessarily fit in with the material we’ve been preparing for the next LP. I think the EP format is perfect for that sort of thing… allowing an artist to express different ideas which perhaps don’t fit in within the context of some other greater whole. I suppose we could have added a few more minutes of music to this and called it a short LP but this isn’t the statement we’re looking to make in following ‘Trephine’. We see this more as an appetizer or aperitif. Sonically though, it’s both more psychedelic, more metal and less metal than we’ve previously been. In that order.”

The EP is available direct from the band via http://thebandmake.bandcamp.com for $7 as well as a limited special discounted by price for those purchasing the EP & vinyl version of ‘Trephine‘ which was released earlier in the year via Devouter Records.