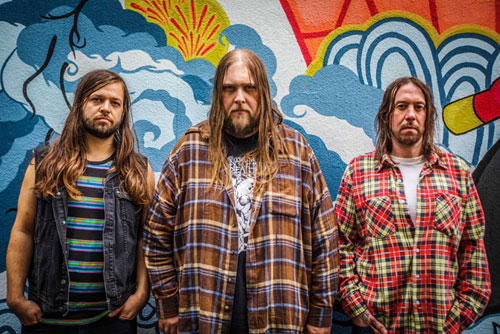 Portland, Oregon’s LORD DYING recenyl released their new LP Poisoned Altars via Relapse Records, and the band have also completed work on a video for the title track from the record. The video was co-directed by Danger Ehren of “Jackass” fame and Brett Roberts. The video now receives its exclusive premiere on Noisey. The video includes cameos from members of Red Fang, Thrones, Yob, Witch Mountain and more. Check out the video HERE.

“The video is an homage of 80’s horror and Sci-Fi movies pitting dirt bags vs. yuppies. In Portland we keep seeing our favorite hangs getting bulldozed for condos to go up and we wanted to return the favor,” states front man Erik Olson. 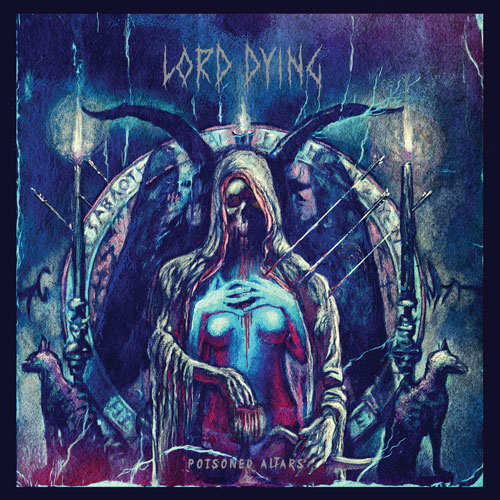 Poisoned Altars is available in CD/LP/Digital and a Special Silver Colored LP for Relapse Records 25th Anniversary. Order your copy of Poisoned Altars HERE. The band will also be hitting the road for a few headlining dates at the end of January, then they will embark on a month-long North American conquest with Anvil. Check Relapse Records’ Tour Dates section for a complete list of dates.