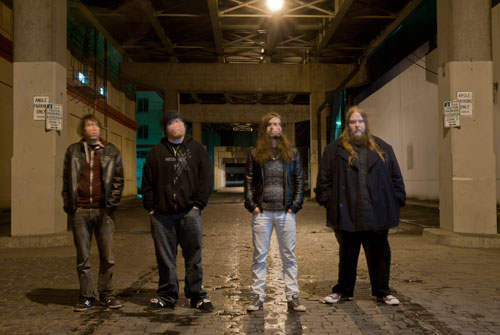 LORD DYING have premiered a new song online from their upcoming album ‘Summon The Faithless’. The riff-heavy band has teamed up with RevolverMag.com to host the track entitled ‘Dreams Of Mercy’, which can be streamed exclusively HERE.

LORD DYING feature members of Black Elk, Portals, Le Force and Cremains and hail from Portland Oregon. In the short time they have been active, they have notched up appearances with the likes of Red Fang, Down, Yob, Unsane, Ghost and many more. LORD DYING‘s debut ‘Summon the Faithless’, which was recorded with Sanford Parker (Nachtmystium, Cough, Rwake), is set for release July 9th via Relapse Records. The album will be available in CD, LP and Digital formats, and is available for pre-order HERE. 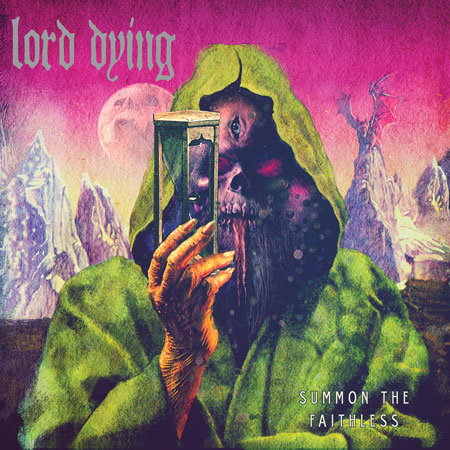 Recently the band posted a lyric video for the title track from ‘Summon The Faithless’. The band describes the songs as “A call to the undesirable for a celebration of all things wicked and heavy.” Check it out below.

As well as taking in an extensive US tour LORD DYING will perform at Phil Anselmo‘s inaugural Housecore Horror Film Fest alongside Pig Destroyer, Down, Repulsion and many others in Austin, Texas this October.