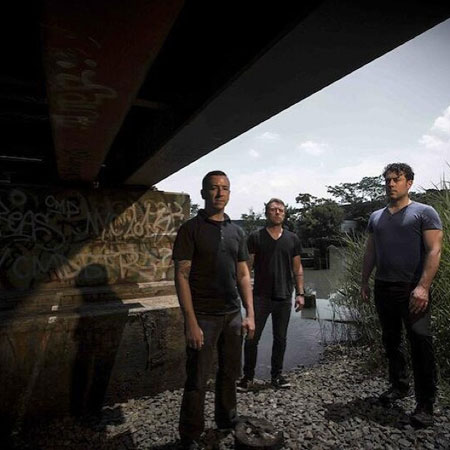 LOCRIAN have premiered a brand new video for the track A Visitation From the Wrath of Heaven via The Quietus, taken from the album Return To Annihilation, which was released via Relapse Records last year. The eerie video for the eight and a half minute long track was directed by J.P Bradburn.

Terrence Hannum (keyboards/vocals) commented: “John Bradburn has crafted a nightmare like vision from our song by flipping personas, timelines, settings to muse upon the nature of surveillance and identity.”

Watch A Visitation From the Wrath of Heaven via The Quietus HERE.

Alongside the release of the new video, LOCRIAN have also announced European tour dates. This will be the band’s first European tour dates and includes a stop at Roadburn Festival in the Netherlands, and Dude Fest in Germany. LOCRIAN guitarist, André Fossey, remarked of the dates: “We’re really excited to play in Europe for the first time. We’ve been trying to plan a trip to Europe for the last five years, but it hasn’t panned out until now. We’re really grateful to everyone who’s helped us to make this happen.”

Return To Annihilation was released in June 2013, an album which Kerrang! magazine described as “dark, forboding and menacing“, and The Quietus called “one of the most rewarding alt. metal albums of the year“. Return To Annihilation was recorded with Greg Norman (Pelican, Russian, Circles, Serena Maneesh) at Steve Albini’s Electrical Audio Studios in Chicago, IL and mastered by Jason Ward at Chicago Mastering Service. A two-part concept album inspired by the band’s love for prog-rock progenitors Genesis, Yes & King Crimson, Return To Annihilation is easily the group’s most ambitious recordings to date.

Return To Annihilation is available to stream, in full, below & via LOCRIAN‘s Bandcamp page, HERE. 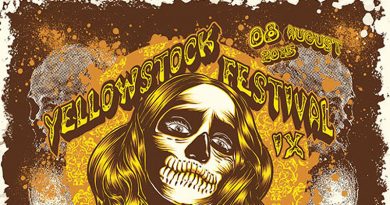