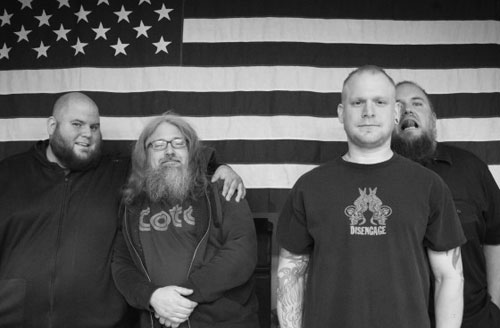 In celebration of the forthcoming release of Colossus, the hard-truckin’ new long player from Ohio fuzz rockers, LO-PAN, MetalSucks is now streaming its ten-tracks in full!

Produced and engineered by Andrew Schneider (Unsane, Rosetta, East Of The Wall et al) at his own Translator Audio Studio in Brooklyn, Colossus gets its name from a gargantuan statue of the Greek titan-god of the sun, Helios, constructed in 280 BC to mark a failed siege and the indomitable nature of the Greek city of Rhodes itself. A fitting title for an album that’s equally enormous.

LO-PAN’s Colossus is currently streaming in all it’s riff-roaring glory at MetalSucks. 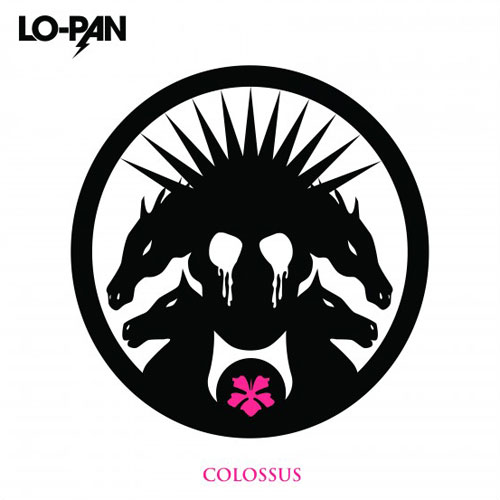 The band has now wrapped up their US jaunt alongside fellow volume antagonists, Black Cobra, but will playing a headline gig at the Downtown Lounge in Tulsa, OK on the 4th October and their record release show at Ace Of Cups, Columbus, OH on the 17th October. LO-PAN will also bring their fuzzed out stoner grooves to The Netherlands next year as part of the twentieth edition of Roadburn Festival on Sunday 12th April.

“Lo-Pan is honored to be invited to perform at the prestigious Roadburn Festival 2015,” says drummer Jesse Bartz, “We are looking forward to making life long memories and friends.” 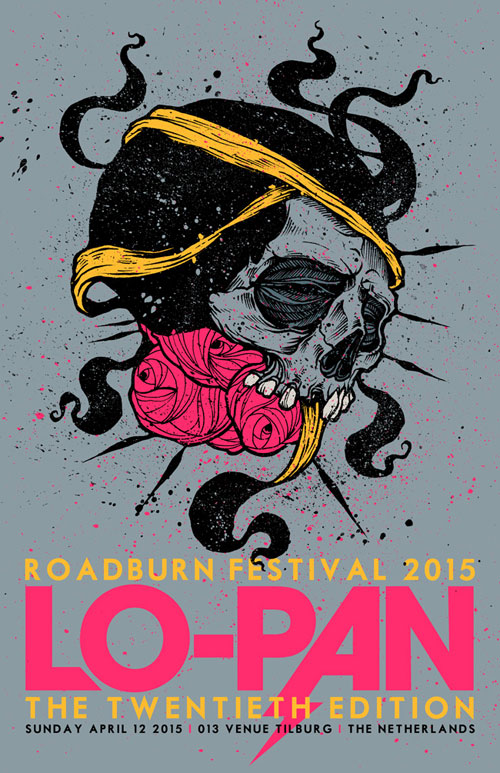